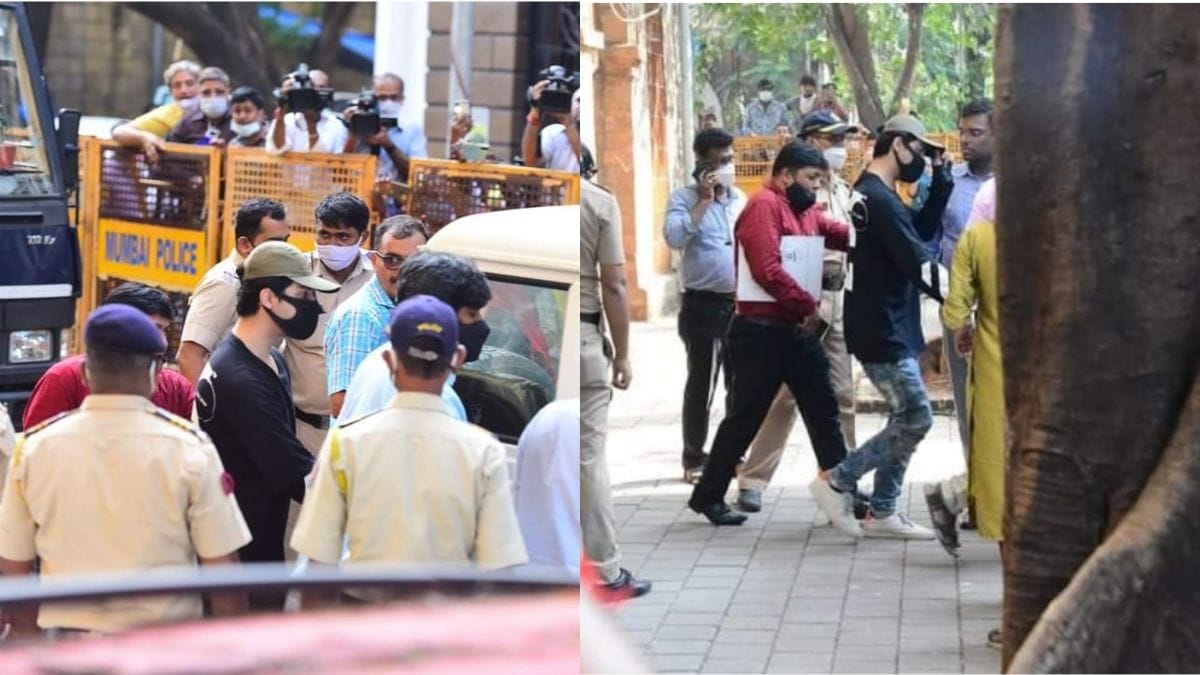 The Narcotics Control Bureau (NCB) has arrested Shah Rukh Khan’s son Aryan Khan on Sunday, October 3. This development came after raids were conducted by NCB officials on a cruise ship off the Mumbai coast. Reportedly, Aryan has been arrested under section 27 of the NDPS (Narcotics Drugs and Psychotropic Substances Act). Soon after his arrest, he was taken to JJ Hospital for a medical examination.

Earlier today, NCB questioned Aryan in connection with the rave party that was busted last night after officials raised the Cordelia Cruises’ Empress ship off the Mumbai coast. This raided cruise ship was departing for a three-day ‘musical voyage’ with people from Bollywood, fashion and the business sectors. Sources said the raid was conducted following a tip-off that banned drugs were being used.

As per our sources, SRK is trying his level best to get his son off the arrest. Aryan’s lawyer Satish Maneshinde has also reported to the NCB office in Mumbai this morning. Including Aryan, the NCB has detained eight people in this drug bust, namely Munmun Dhamecha, Nupur Sarika, Ismeet Singh, Mohak Jaswal, Vikrant Chhoker, Gomit Chopra and Arbaaz Merchant. They were presented before the holiday court on Sunday and Aryan’s mother Gauri Khan was snapped heading to court by the paparazzi.

Speaking about the case, NCB chief SN Pradhan has told ANI, “We are acting in an impartial manner. In the process, if some connections to Bollywood or rich people emerge, so be it. We have to act within the purview of the law. We have to keep on working in Mumbai. If you look at the data, there must have been more than 300 raids in the last one year. This will continue whether foreign nationals are involved, the film industry or rich people are involved.”