Shahid Kapoor shares what Gowtam Tinnanuri said after watching Pankaj Kapur perform: ‘Will you be able to match his calibre?’

Shahid Kapoor will next be featured in the film Jersey. Moreover, he spoke about his experience of working with his father in Jersey 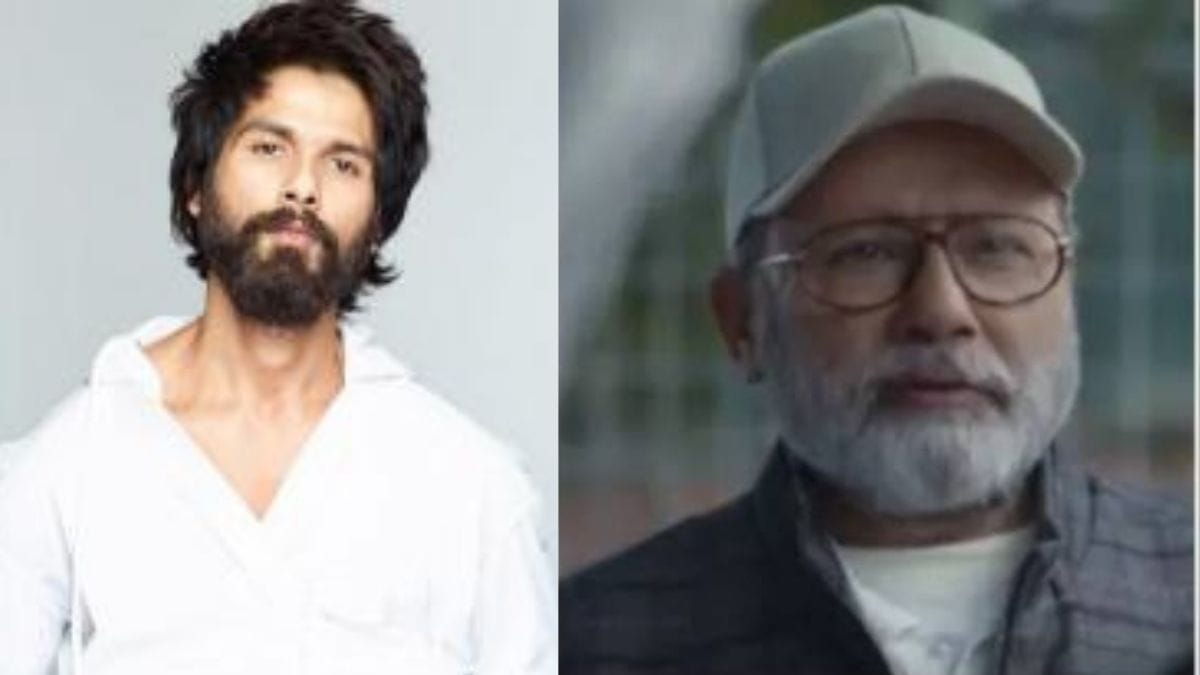 Shahid Kapoor will next be featured in the film Jersey, which is a remake of a Telugu film of the same title starring Nani. Moreover, this film also reunites Shahid and his father Pankaj Kapur onscreen.

However, at the trailer launch event on Tuesday, Shahid spoke about his experience of working with his father in Jersey, “It’s very scary to work with your dad, especially if he is an actor. I had shot about 15 days with the director and I felt that he was happy with my work and all. On the first day of shooting with my dad Pankaj though, we started the scene and Gautam took his shot first. And, my dad did the take and suddenly I saw Gautam’s expression had changed. So, I looked at him and said, ‘What happened man’. Very seriously, he went up to my dad and said, ‘outstanding sir, we are moving on’. Then he walked into a corner and I followed, as I was nervous, and I asked, ‘kya hua Gowtam sir’. So, he says, I am very concerned. I asked why and he replies, ‘will you be able to match his calibre in the shot because he is outstanding, no one will look at you’. So, that’s my dad. And, yes it’s nerve-wracking to work with him because of how great he is.”

Besides, this film is directed by Gowtam Tinnanuri, all set to hit in theatres on December 31, 2021.