Sharvari Wagh denies dating Sunny Kaushal; “We are good friends for so long” 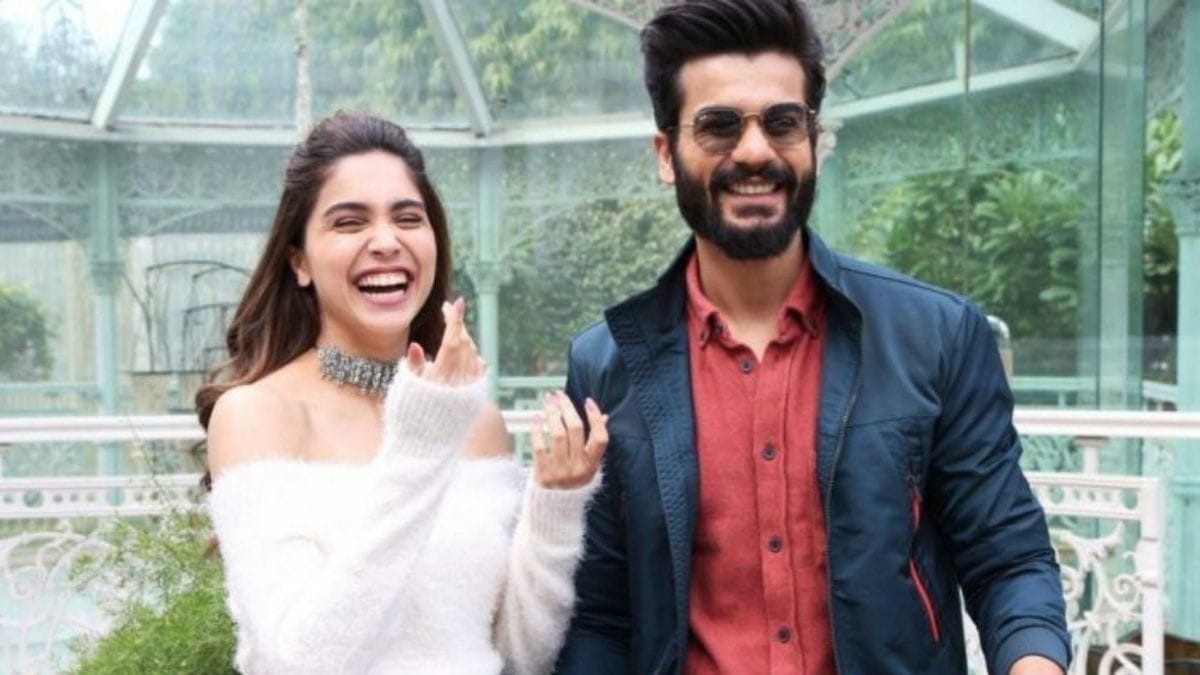 Bunty Aur Babli 2 star Sharvari Wagh recently denied her relationship with actor Sunny Kaushal, calling them “close friends”. As per india.com report, Sharvari stated, “Sunny and I have worked on The Forgotten Army together. This was four years back. We really became very good friends and we have stayed friends for over the last four years. Kabir (Kabir Khan) sir was there, I was there and he was there… we all have become such good friends for so long now.”

Sharvari also added, “Honestly, the rumours are ‘very rumoured’ and I would say these are only ‘rumours’. At the end of the day, when you make such close friends, you can’t shy away (from the bonding). Things coming out as articles don’t mean you would stop living. These are the friends that I have made in the industry and I had to be there for them.”

However, the actress attended Sunny’s brother Vicky Kaushal and Katrina Kaif’s private wedding ceremony on 9th December. Sharvari and Sunny also spotted together a many times. In another interview with Filmfare, the actress had described Vicky and Katrina’s wedding saying, “It was beautiful, you know, just like the pictures they have posted. It was really pure, beautiful and intimate. There are no words to actually describe their wedding!”