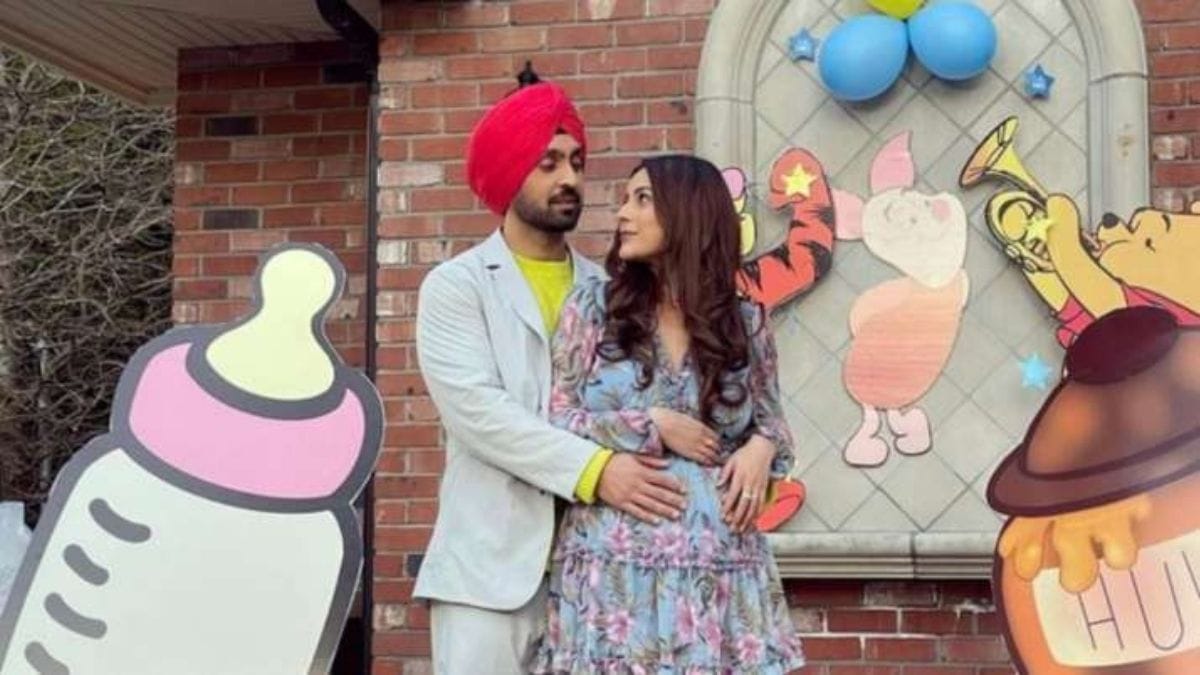 Actor Shehnaaz Kaur Gill who was in news last month for the sudden demise of her close friend and rumoured boyfriend Sidharth Shukla will reportedly resume work now. Shehnaaz has been in extreme grief and has not even been active on her social media handles since then. Reports say that she is yet to shoot a promotional song for her upcoming Punjabi film ‘Honsla Rakh’ opposite Diljit Dosanjh.

The makers of the film had originally planned to shoot that song on September 15, but postponed the schedule, as Shehnaaz was in no position to report on the set. However, it is now reported that Shehnaaz will be shooting the same with the unit on October 7. Meanwhile, Honsla Rakh is set to hit the screens on October 15. Directed by Amarjit Singh Saron, this comedy film also features Sonam Bajwa.

In a recent interview, Producer Diljit Thind expressed, “I was constantly in touch with Shehnaaz’s team and they regularly updated us about her. She is a thorough professional and I am glad that she has agreed to shoot the promotional song with us. We will be shooting either in the UK or India depending on her visa.”

“Shehnaaz Gill has been through a very difficult phase and is still grieving the loss. It must have taken a lot of courage for her to agree to fulfil her professional commitment. She is like family and that’s the reason we don’t wish to impose anything on her. I just want her to get back to her normal work schedule for her own sanity,” Diljit added.