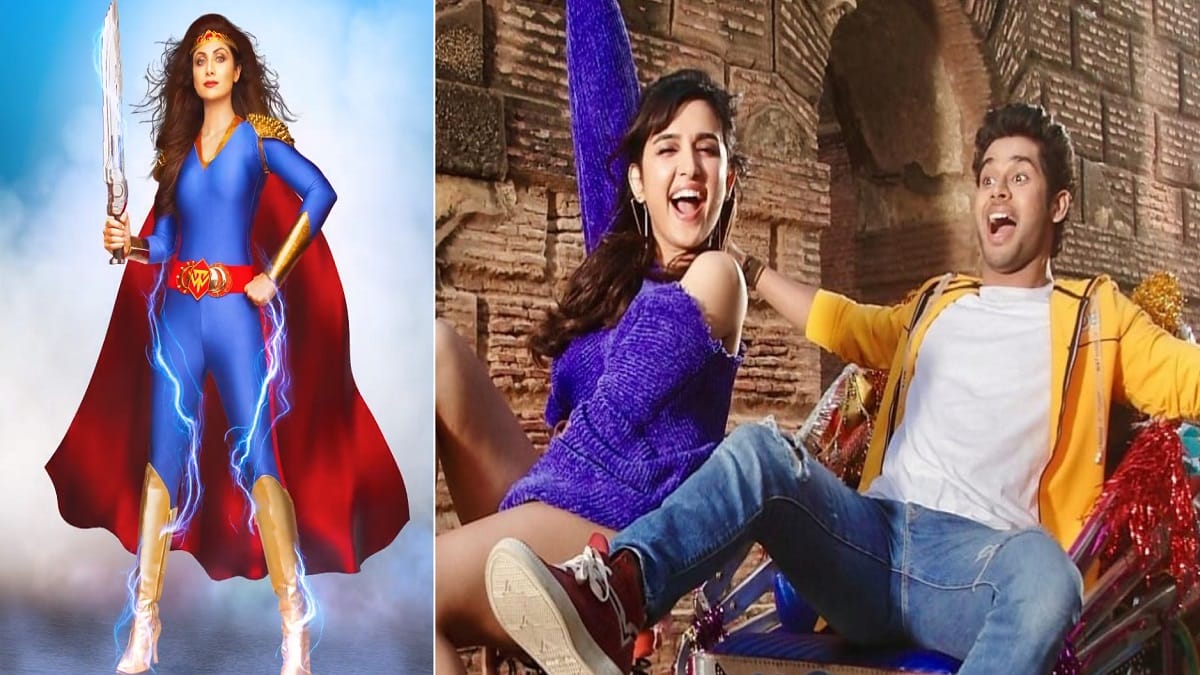 A while ago, Shilpa Shetty announced her break from social media leaving her fans heartbroken, and promised to return only with a new avatar! Guess what? The gorgeous actress took to social media to announce her return to social media with a brand new superwoman avatar.

Shilpa will be playing the character of Avni, which seems to be very different from the characters she has played earlier, for her upcoming film ‘Nikamma’ directed by Sabbir Khan. With this head honcho superwoman look, it feels like there is another special look that will be revealed in the trailer. ‘Nikamma’ also marks her return to the silver screen after 14 long years.

Well, we are sure one cannot wait to watch Shilpa in a new avatar now in Nikamma!

The trailer of Nikamma launches tomorrow, 17th May 2022.

The film also stars Abhimanyu Dassani and Shirley Setia in leading roles and are already being spoken about as the on-screen couple to look forward to in this film. Produced by Sony Pictures International Productions and Sabbir Khan Films, and directed by Sabbir Khan, Nikamma will hit theatres on 17th June 2022.