Bramha Mishra, who is best known for his roles in films such as ‘Manjhi: The Mountain Man’, ‘Kesari’ and ‘Mirzapur 1-2’, has passed away in Mumbai’s Versova flat. 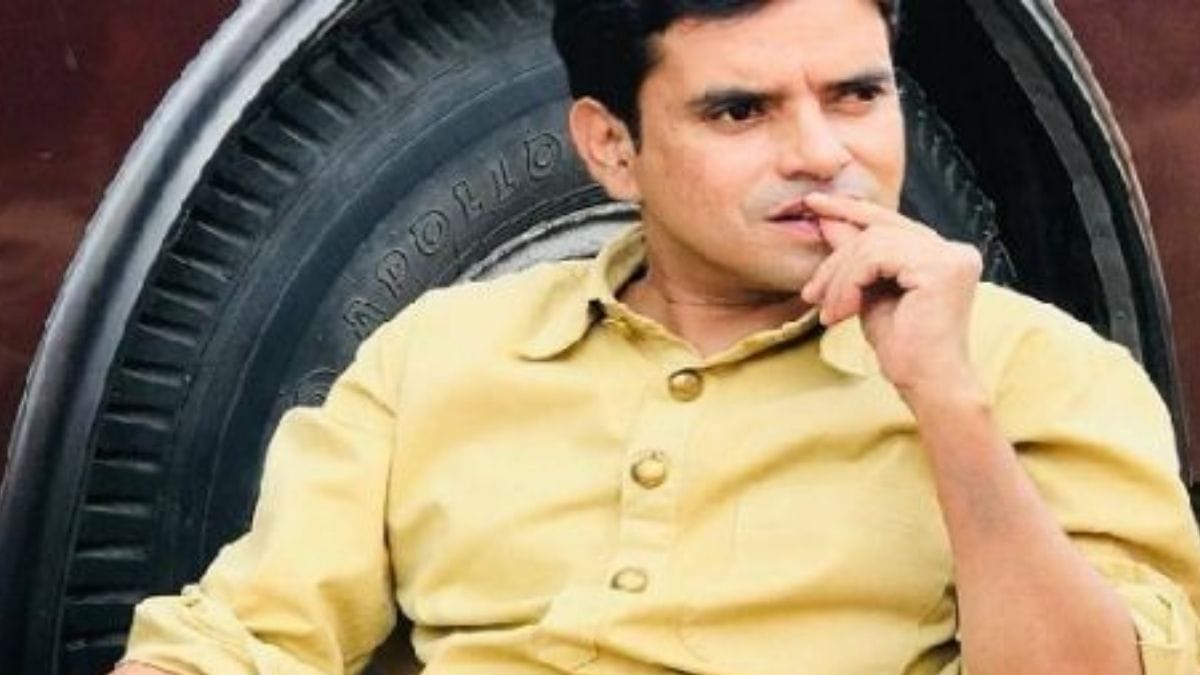 Veteran actor Bramha Mishra has passed away in Mumbai’s Versova flat. The actor is well-known for playing the role of ‘Munna Tripathi’s friend Lalit in hit web-series ‘Mirzapur’

As per the reports, the police found his semi-decomposed body from his flat. The body has been sent for an autopsy at Dr. Cooper Hospital.

However, his ‘Mirzapur’ co-actor Divyendu, who played the role of ‘Munna Tripathi’ confirmed reports of his demise as he shared a picture with him. It read, “RIP Brahma Mishra. Our Lalit is no more. Let’s pray for him everyone.”

Several celebrities have also expressed their shock and grief for the late actor. Actor Shriya Pilgaonkar wrote, “Heartbreaking” on Instagram.

Moreover,  ‘Mirzapur’ creator Gurmmeet Singh mourned, “He brought a smile to a million faces. He will be missed. RIP Bramha Mishra”.

Bramha Mishra is best known for his roles in films such as ‘Manjhi: The Mountain Man’, ‘Kesari’ and ‘Mirzapur 1-2’.

Meanwhile, the exact cause of Bramha Mishra’s demise is not confirmed yet.