Sidharth Malhotra Gets Injured While Shooting For His Debut Web Series, Read For Details!

Sidharth Malhotra Gets Injured While Shooting For His Debut Web Series, Read For Details! 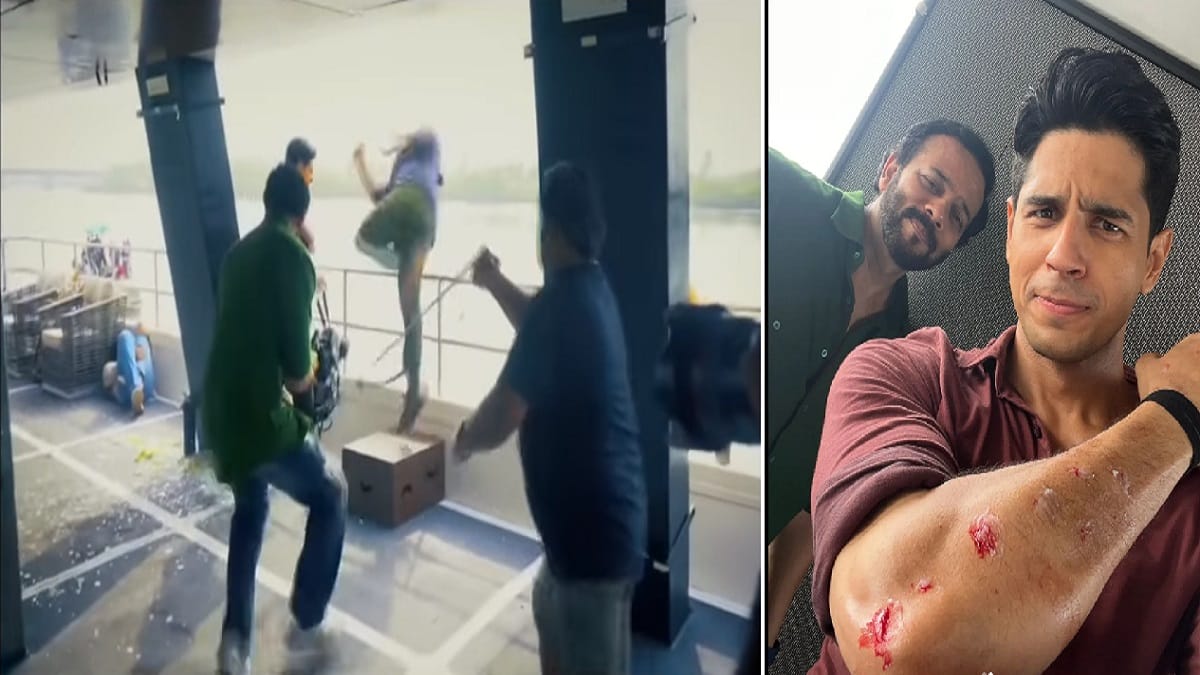 Actor Sidharth Malhotra is all set to make his debut in the OTT space with Rohit Shetty’s Indian Police Force which will stream on Amazon Prime. The glimpse of the web series which is currently being shot in Goa has also been shared by Malhotra on his social media handle. In the video shared by Siddharth on his official Instagram handle, the actor can be seen performing a shot that is steeped in action with Rohit Shetty directing it. Rohit is seen wielding the handheld camera. At the end of the shot, Rohit can be heard asking Sidharth, “Are you okay?’ as the actor shows him his bruises. Sidharth has also shared a photo of him with his bruised hand and Shetty in the background.

The series will have an eight-episode arc and is jointly directed by Rohit Shetty and his chief assistant director Sushwanth Prakash. The web series also has actors Shilpa Shetty and Viveck Oberoi playing crucial characters.

On the work front, Rohit Shetty had shared a poste of his much-awaited film CirKus on social media that stars actor Ranveer Singh in the lead role and Sidharth Malhotra will next be seen in Yodha and Thank God.

For more such regular updates from the filmdom keep a close tab on Indiachron.com