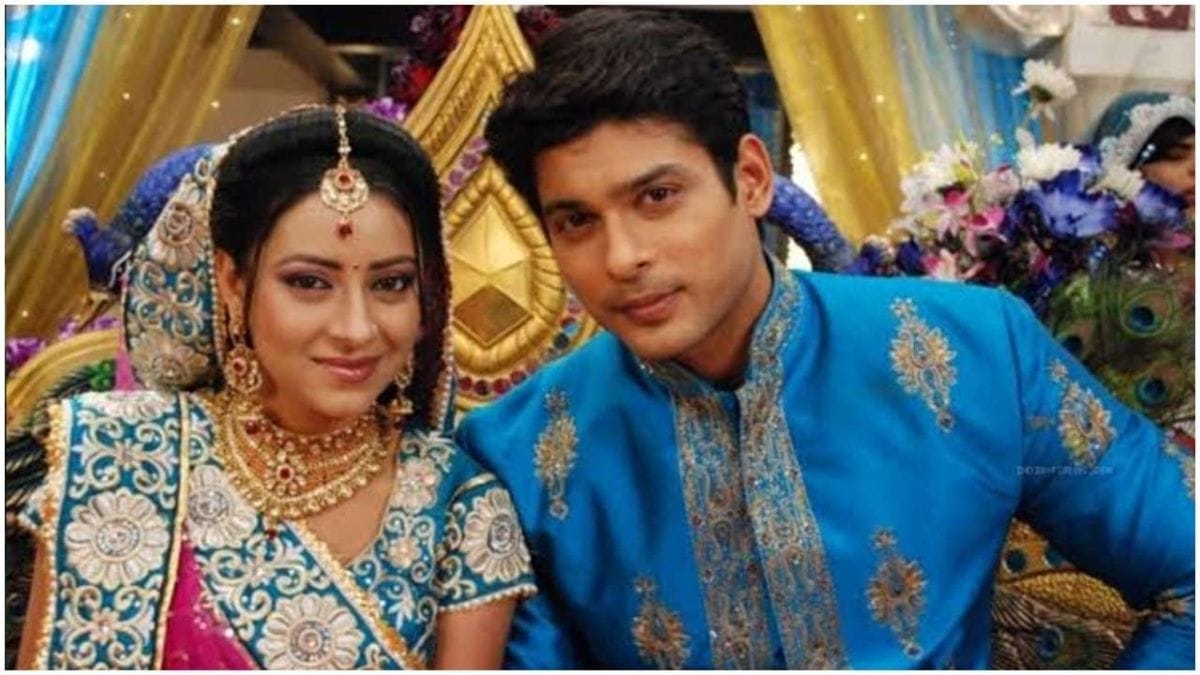 Sidharth Shukla and Pratyusha Banerjee were close friends since the days of Balika Vadhu. Apart from their common history of being in Bigg Boss, they were paired as one of the most popular on-screen Jodi, ‘Shiv’ and ‘Anandi’. Unfortunately, both of these talented actors aren’t anymore with us and must have now met on the other side.

On 1 April 2016, Pratyusha was found hanging back and according to her post-mortem report, the cause of death was declared asphyxia. However, her parents allege she was murdered by her boyfriend and passed off as suicide. And as said in the media multiple times, she was their only hope and that, her passing off has made their life miserable.

After Sidharth’s death on Thursday, Pratyusha’s father Shankar Banerjee has revealed that during the Covid-19 lockdown, Sidharth had ‘forcibly sent ₹20,000’ to him and his wife, and had also enquired about their well-being. In a new interview, Pratyusha Banerjee’s father said that Sidharth Shukla had been in touch with them after Pratyusha’s death in 2016. Shankar added that Sidharth would often ask him over WhatsApp messages if he could help them.

“I can’t understand how this happened. I considered him to be my son. During Balika Vadhu, Sidharth and Pratyusha had become close friends. He used to come home as well. After Pratyusha’s death, many people talked about the relationship between Sidharth and my daughter, because of which Sidharth had stopped coming home. He often asked me in messages on WhatsApp,” India Today quoted Shankar as saying in an interview with AajTak.

Shankar also said, “During this lockdown, he used to constantly message me. I got his last message a couple of months ago. He used to ask in the message ‘Uncle, aunty do you need help?’, ‘Are you guys fine?’, ‘Can I help in any way?’ He had forcibly sent ₹20,000.”