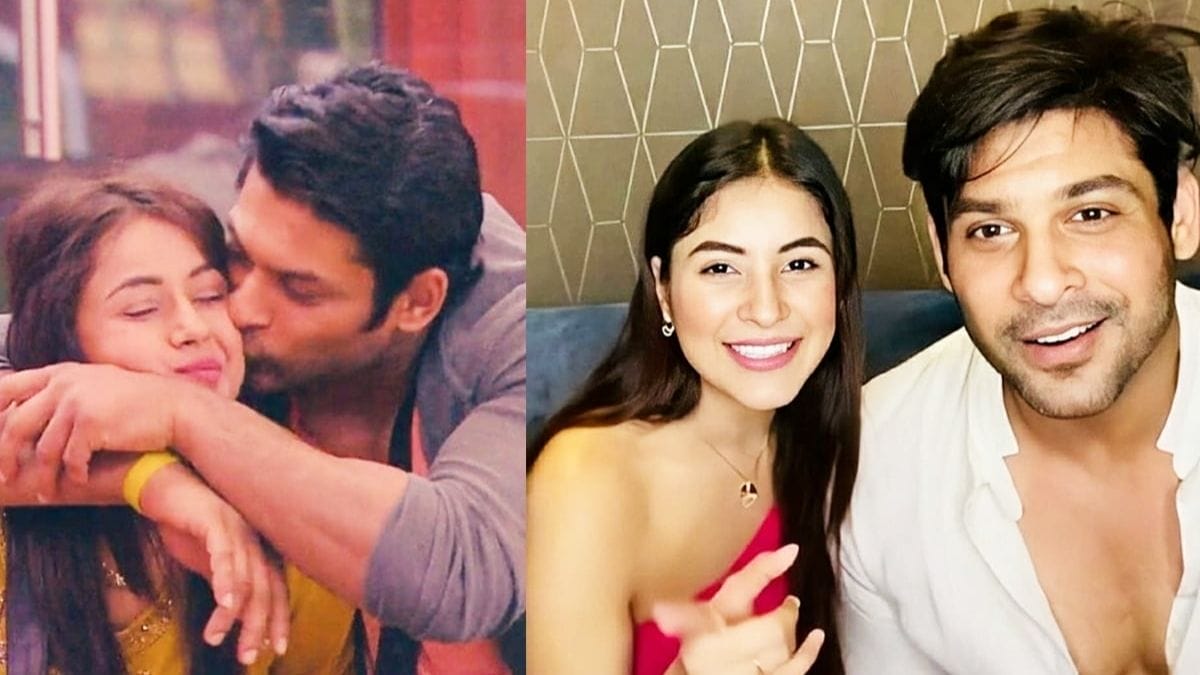 Actor Sidharth Shukla’s sudden demise has shaken the hearts of this nation. From an ideal beta of multiple daily soaps to be the charmer of Bigg Boss 13, he has left us with an unsmudged impression. If reports are to be believed, his rumoured girlfriend Shehnaaz is inconsolable and ‘is not fine’ according to her father.

Shehnaaz’s father Santokh Singh Sukh has now reportedly said, “Shehnaaz ka ro rokar bura haal hai. Usne mujhse kaha “papa, usne mere haathon mein dum toda hai. Mere haathon mein woh is duniya ko chhodkar gaya. Ab main kya karungi kaise jeeyungi?” Earlier yesterday, Mr Santokh said, “I am not in the condition to talk right now. I cannot believe whatever has happened. I spoke to her and she is not fine. My son Shehbaaz has left for Mumbai to be with her and I will be going later.”

People who have visited Sidharth’s residence were too numb to see Sana’s state. Rahul Mahajan who was one of them, said, “She had gone completely pale as if a storm had just passed by and washed away everything.” Aly Goni too tweeted expressing Sana’s state. Have a look :

Sidharth Shukla breathed his last on 2 September after experiencing chest pain and uneasiness. An earlier India Today report, citing confirmation from police sources, had revealed that Sidharth did not respond when his mum tried to wake him up in the morning. Immediately, the actor’s mum then called his sister who dialled a doctor. The doctor reportedly declared that Sidharth had passed away at home and instructed his family members to take Sidharth to the hospital.

The actor was then rushed to Mumbai’s Cooper Hospital where he was declared dead after being examined externally thrice at the hospital’s casualty ward. As for the late actor’s post mortem, the report will also be handed over today and his last rites will take place in Mumbai itself. Sidharth Shukla’s family have reportedly stated that they do not suspect any foul play or mental pressure as the reason.