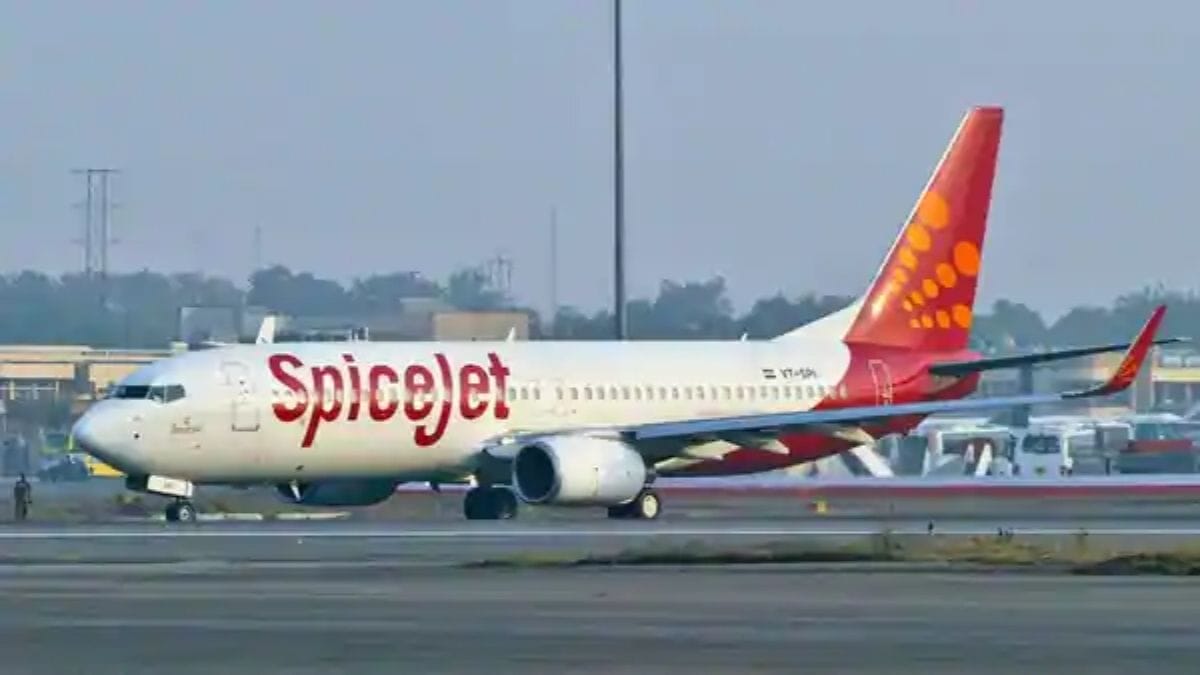 SpiceJet, the budget Indian carrier has announced to launch 42 new flights between July and 30. The air carrier will add both domestic and international flights according to an official statement issued on Thursday. While SpiceJet has revealed the domestic routes it’s planning to add in the coming days, international routes are not yet revealed.

Scheduled domestic passengers traffic was suspended in India for about two months between March 25 and May 24 last year due to the coronavirus lockdown. Since June 2020, the domestic traffic had been on a path of recovery when the second wave of the pandemic hit India during April and May this year.

The aviation sector was badly hit again during the second Covid wave. Currently, the Indian carriers are operating around 1,400 daily domestic flights.