SS Rajamouli shares his view on Alia Bhatt and Ajay Devgn’s roles in RRR: ‘They are cameos, won’t cheat my audience’

SS Rajamouli shared his view on Alia Bhatt and Ajay Devgn’s roles in RRR: ‘They are cameos, won’t cheat my audience.’ 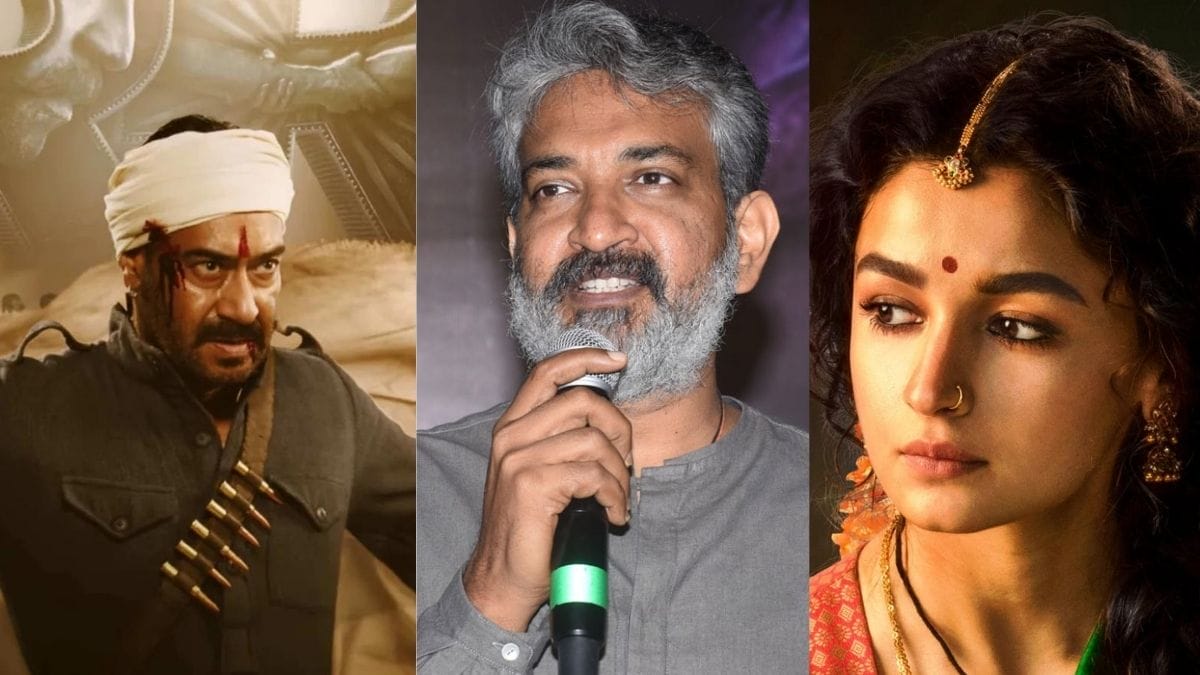 SS Rajamouli directorial RRR is all set to hit screens on January 7. However, Rajamouli in a recent  interview with indianexpress.com confirmed that Ajay Devgn and Alia Bhatt have cameos in the film which directly impact the story.

Meanwhile, SS Rajamouli was asked about Alia Bhatt and Ajay Devgn’s characters and length of their roles. To this, he stated  “A role cannot be based on its length. Both Alia Bhatt and Ajay Devgn’s roles are very important. If we look at RRR as a body, then Ajay sir’s character in the film is its soul. And we know there are two forces, two powerhouses in the movie, and if there is one person who has to balance them, who has the ability and the strength to contain them, then it is Sita, played by Alia Bhatt. They are playing cameos in the film, I am not going to cheat the audience about it. In terms of importance, they are equally and sometimes they are more important than the heroes themselves.”

Moreover, speaking about the impact of Alia Bhatt and Ajay Devgn cast to Hindi-speaking audiences to watch RRR, he stated, “No, and I am very sure about it. When I made Makkhi or Baahubali, I never looked for actors to be from other languages to fill in some sort of economic conditions. But, it is always about actors fitting the characters convincingly and having personality traits that the characters demand and deserve.”