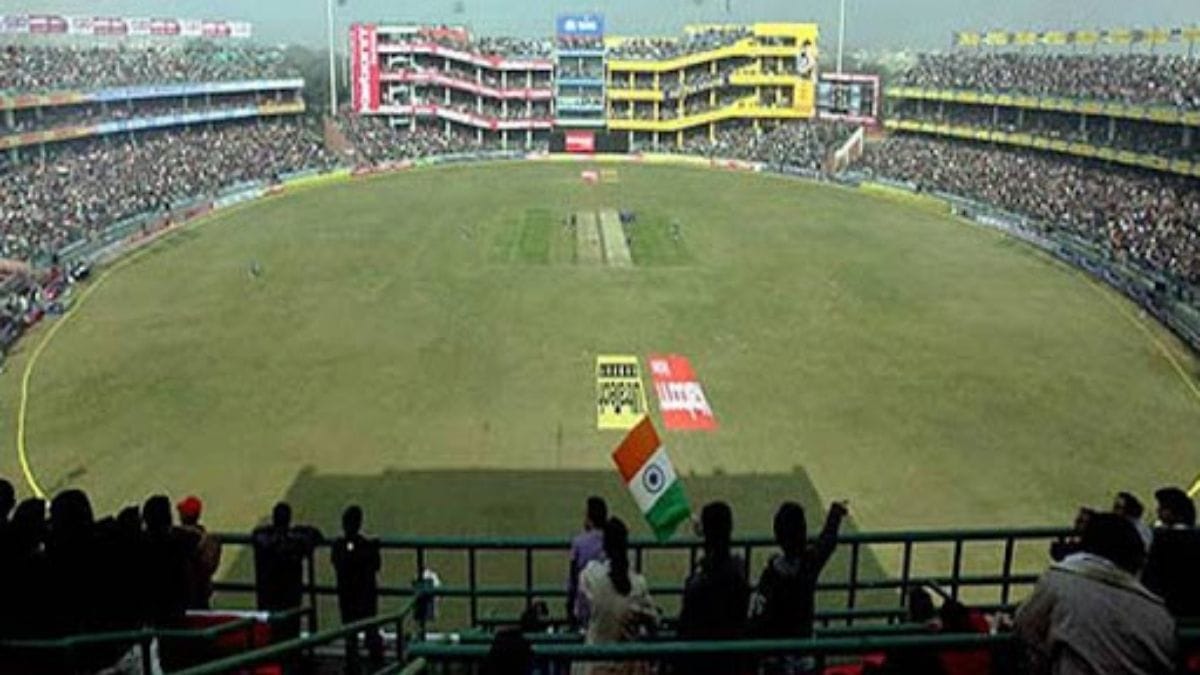 Stadiums and sports complexes are likely to reopen in Delhi from Monday as a part of the next round of relaxations being offered by Delhi Disaster Management Authorities (DDMA).

It has, however, decided against lifting the restrictions in the Delhi Metro for at least another week. The DDMA has not officially issued any order. However, sources said unless the Chief Minister’s Office or the Lt. Governor’s secretariat overrules the recommendations before them for their approval, the metro will continue to operate with 50 per cent seating capacity in coaches.

“For now, stadiums and sports complexes will reopen from Monday. No other relaxations have been recommended. However, the final order may or may not have further changes,” an official said. Last week, gyms, yoga institutes, and banquet halls were allowed to reopen.

While most activities have been allowed in Delhi, spas, cinemas, theaters, and multiplexes remain shut. Swimming pools have also not been allowed to reopen.

On the question of the Delhi Metro Rail Corporation (DMRC) demanding further relaxations due to long queues outside stations, the official said, “The DMRC’s argument has merit. But further relaxation might lead to huge crowds of passengers inside trains and stations. Metro will have to manage the system better by making public to people to avoid unnecessary travel.”

Currently, the metro has been allowed to operate with 50 per cent seating capacity, which means eight coach train, that can usually carry up to 2,400 passengers, can now run with around 250-300 people. More passengers are not allowed to stand inside coaches during the course of the journey.