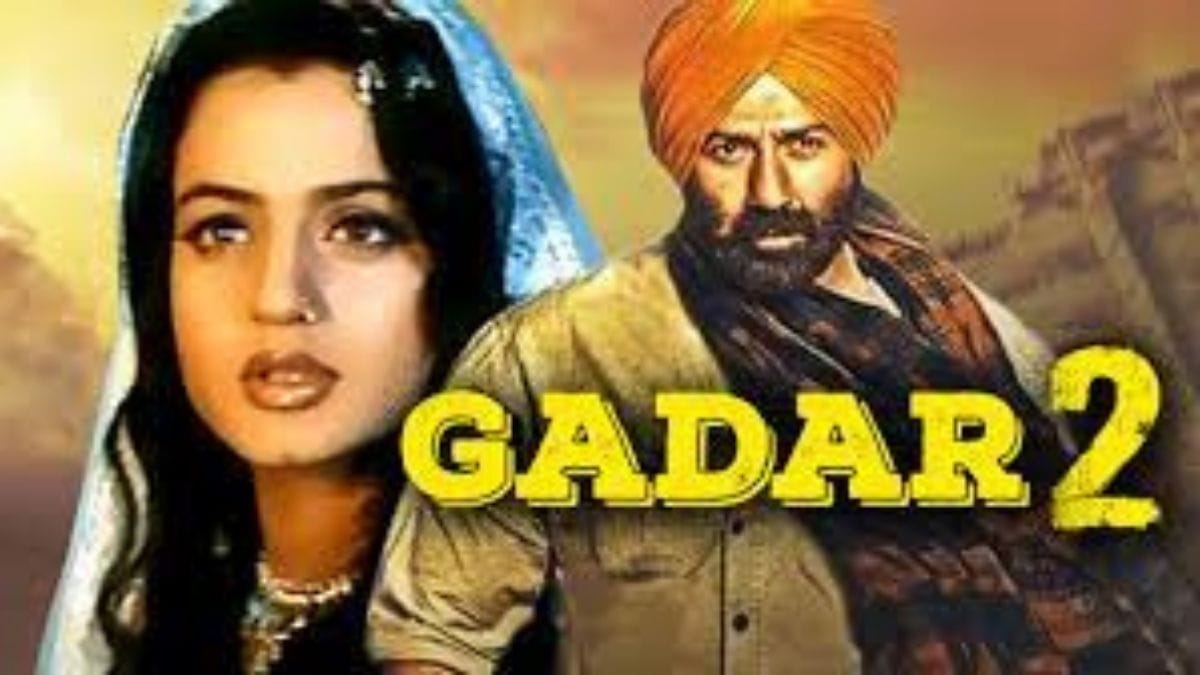 Anil Sharma’s evergreen 2001 hit Gadar: Ek Prem Katha is all set to return with its part 2. On 20 years of the film’s release, Anil has said in an interview, “The entire world wants to see Tara Singh back and I would love to make 10 films on that character. But it’s difficult to make Gadar 2. One needs a bomb of emotion, drama and grandeur. Whenever Gadar 2 is announced, you can assume that I have got that bomb.” And now it seems like he has finally found a bomb.

A source close to the development has revealed, “Anil Sharma and his team of writers have been trying to crack the plot of a sequel to Gadar for a while now and they finally have the entire screenplay in place. Much like the first part, the sequel too will speak of the India – Pakistan conflict with Sunny Deol taking down the entire country. The pre-production work has already begun and the makers are gearing up to take the film on floors around November,”

The sequel will be produced by Anil Sharma in association with Zee Studios. In this sequel, Sunny Deol’s character of Tara Singh returns to Pakistan, however, this time for his son. “Gadar was a juggernaut of emotions with Tara Singh (Sunny Deol) fighting against the whole of Pakistan for the love of his life, Sakeena (Ameesha Patel). In the second instalment, the makers have zeroed in on the father-son emotion,” the source added. Apart from the trio of Sunny, Ameesha and Anil’s son Utkarsh, the makers are in the process of casting a fresh face to play Utkarsh’s romantic interest.