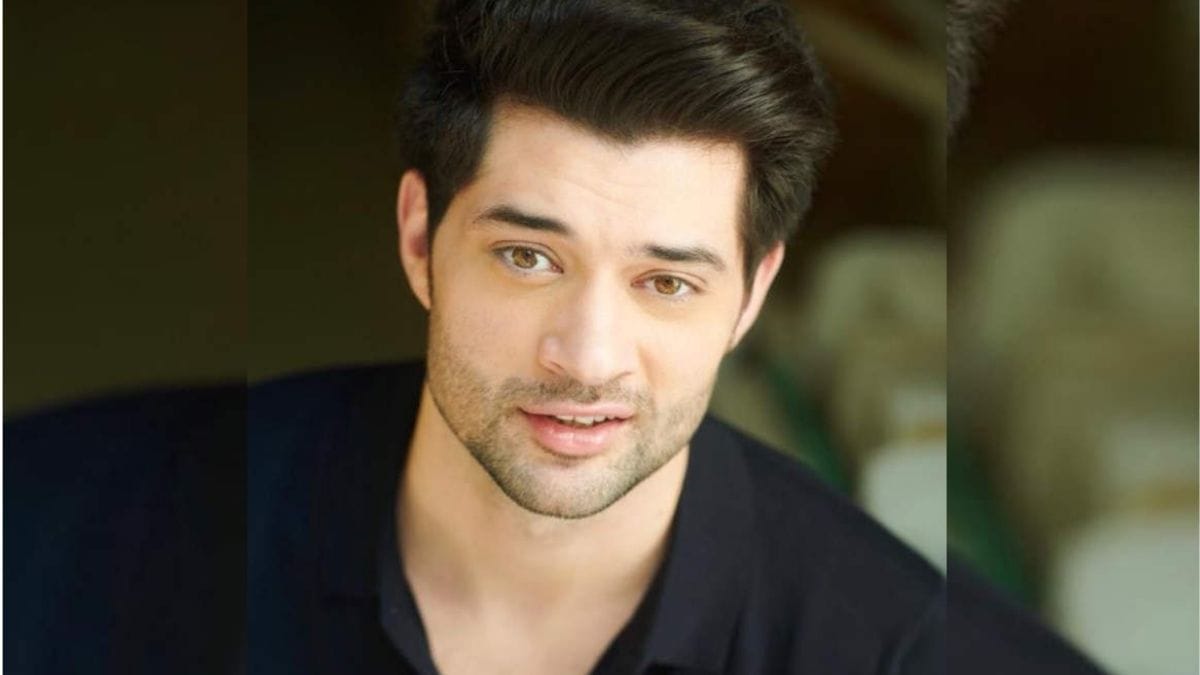 In the cinema business now, Sooraj’s son Avnish Barjatya is gearing up to make his foray and reportedly Sunny Deol’s younger son Rajveer Deol will make his Bollywood debut under Avnish directorial. Interestingly, this coming-of-age love story was initially offered to Kartik Aaryan and Meezaan Jaffrey.

A source revealed, “It is a mystery why Kartik and Meezaan didn’t do the film. It all seemed set when Kartik was in talks and ditto when Meezaan. However, now everything is settled. It’s Rajveer. The rest of the cast is soon going to be worked out. As for the female lead opposite Rajveer, it will be a new girl.”

Sunny Deol’s elder son Karan Deol made his Bollywood debut in a 2019 film directed by his father named, ‘Pal Pal Dil Ke Paas’. The film failed to impress the audience as well as the critics. Speaking about life post debut, Karan said to HT, “After my debut, I was left on my own. I’ve been taking all the decisions on my own. Dad (Sunny Deol) said, ‘You be your own person, take your own calls, learn from your mistakes’. That’s the only way. Especially with what happened, right after Pal Pal Dil… , there was the pandemic and we were restricted to our homes.”