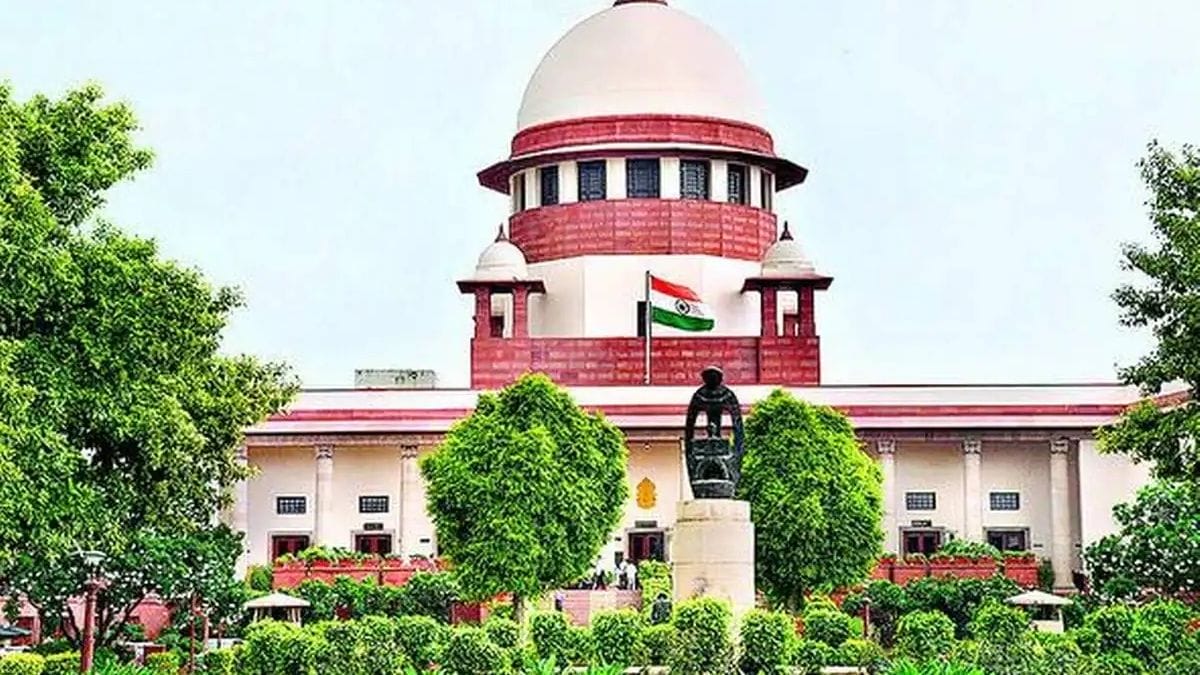 The Supreme Court on Wednesday declined a plea filed by Shree Padmanabha Swamy Temple Trust seeking to exempt it from the audit of 25 years as ordered by the top court last year.

A bench headed by Justice U U Lalit said the audit should be completed as early as possible, preferable within three months.

“It is clear that the audit contemplated was not intended to be confined to the temple only but with respect to the trust. This direction has to be seen in light of the reports of the amicus curiae in the case as recorded in order dated 2015,” the bench also comprising  Justices S Ravindra Bhat and Bela M Trivedi said.

The Administration committees of the Shree Padmanabhaswamy Temple in Kerala had on September 17 told the apex court that it is in great financial stress and offer are not sufficient to meet the expenses, while seeking an audit of the temple-related trust run by the Travancore royal family.

All temples in Kerala are closed and while this temple’s monthly expenses are Rs 1.25 crore, “we are able to hardly get 60-70 lakh rupees. Therefore, we are sought certain directions,” senior advocate R Basant, appearing for the committee had said.