Surveen Chawla speaks on her CASTING COUCH experience, was asked about her BREAST-SIZE, Her WAIST-SIZE during audition 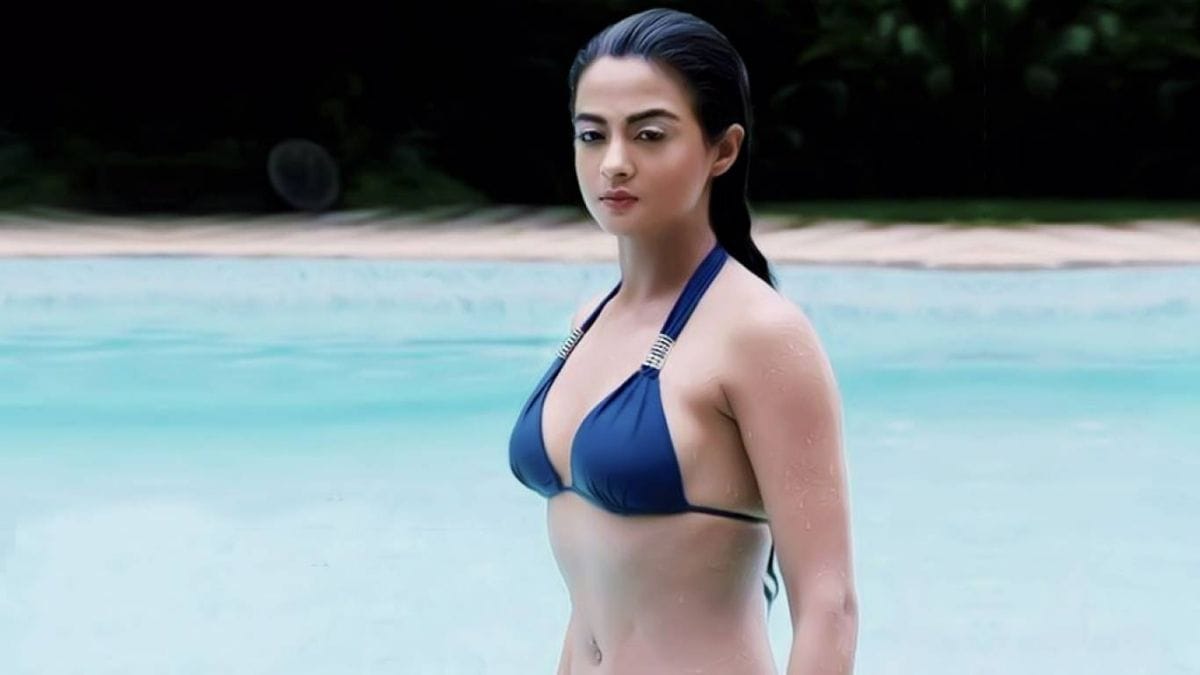 There have been many TV actors and actresses who have transitioned to Bollywood but very few have met with the fame and adulation that they aspire. Surveen Chawla is one such TV actress who had also done a few films. However, she has yet to see one box office hit in her career.

One thing that needs to be noted is that transitioning from television to films isn’t easy. That is because of the mentality of the audiences who are habituated to see the actors on a regular basis which is why they lose out on the opportunity to be part of films. This is another reason why there is extensive screening before any TV actor or actress is signed up for a film. In a recent interview to a media portal, a similar incident came to light when actress Surveen Chawla revealed that she was body shamed by a casting director when she was first trying her luck in films. That was the initial phase of her transitioning into the film world.

The actress revealed, during an audition, she was body shamed. She was asked about her breast size, her waist size and her weight.

Surveen also revealed that there was a lot of casting couch as well. She stated, “It’s just insane. What are the parameters for being here? What are they? It was a period where it, alongside all the casting couch that went on with it and then a lot from the south (film industry) actually and it was quite a difficult period…It was there but I don’t think those are not the right parameters that define you or make you believe or disbelieve on where you want to be or where you are at.”

Surveen did a few TV shows post which she went on to be part of flop films like Ugly, Hate Story 2 and Hum Tum Shabana.

What do you have to say about this? Leave your comments down below. And for more such juicy stories, do keep a close tab on Indiachron.com