Sushmita Sen finally reveals the reason of separation with Rohman Shawl: ‘Closure is important for both’

Sushmita Sen finally revealed the reason of separation with Rohman Shawl: ‘Closure is important for both.’ 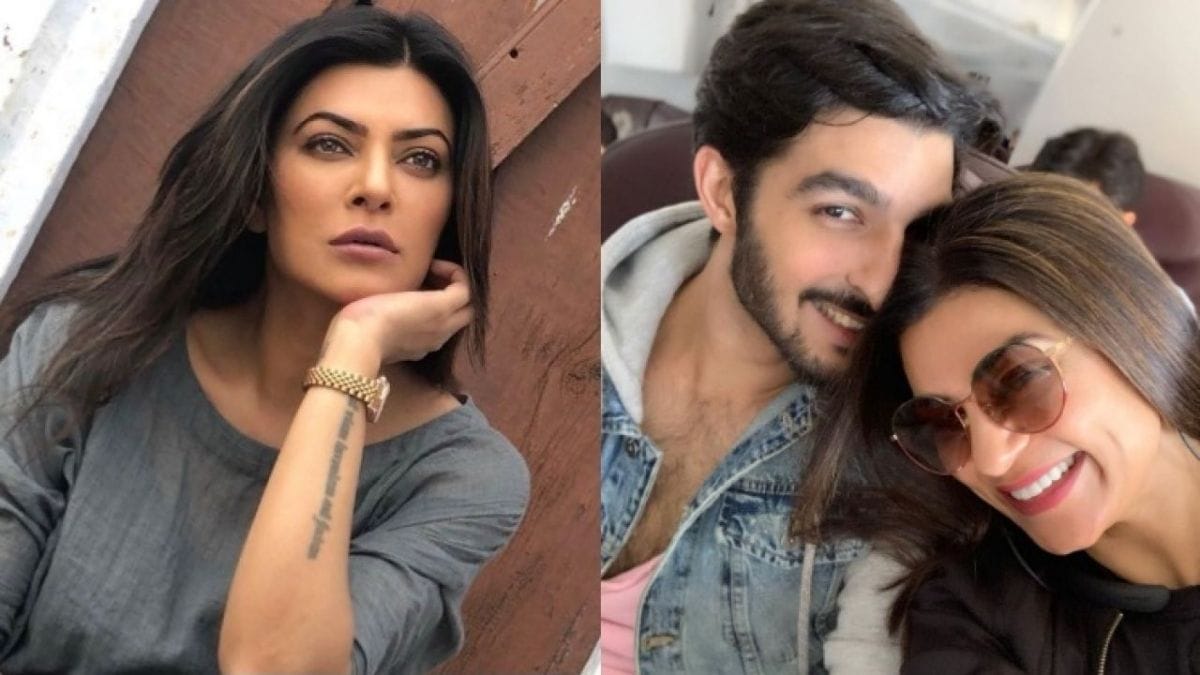 Sushmita Sen previously announced her break-up with long-time boyfriend Rohman Shawl via social media. However, as per Hindustan Times report, Sushmita was recently asked about how does she manage to maintain that perfect composure during those trying times, instead of growing bitter and lose their composure when such a thing happens. To this, Sushmita stated, “I’m 100% person. When I’m in love, I’m 100%. So, when we leave gracefully, we must do that 100%.”

She also added, “Closure is important for both people so that they can move on in their lives. And yeah, the friendship always remains.”

Meanwhile, Sushmita said that she wanted to say goodbye amicably as every relationship she has been a part of, has helped her grow from strength to strength. As she quoted “The world needs that love. There’s enough problems in it already.”

On the professional front, Sushmita was recently featured in the second season of her famous web series, ‘Aarya’.