Swiggy and Zomato pay GST instead of restaurants 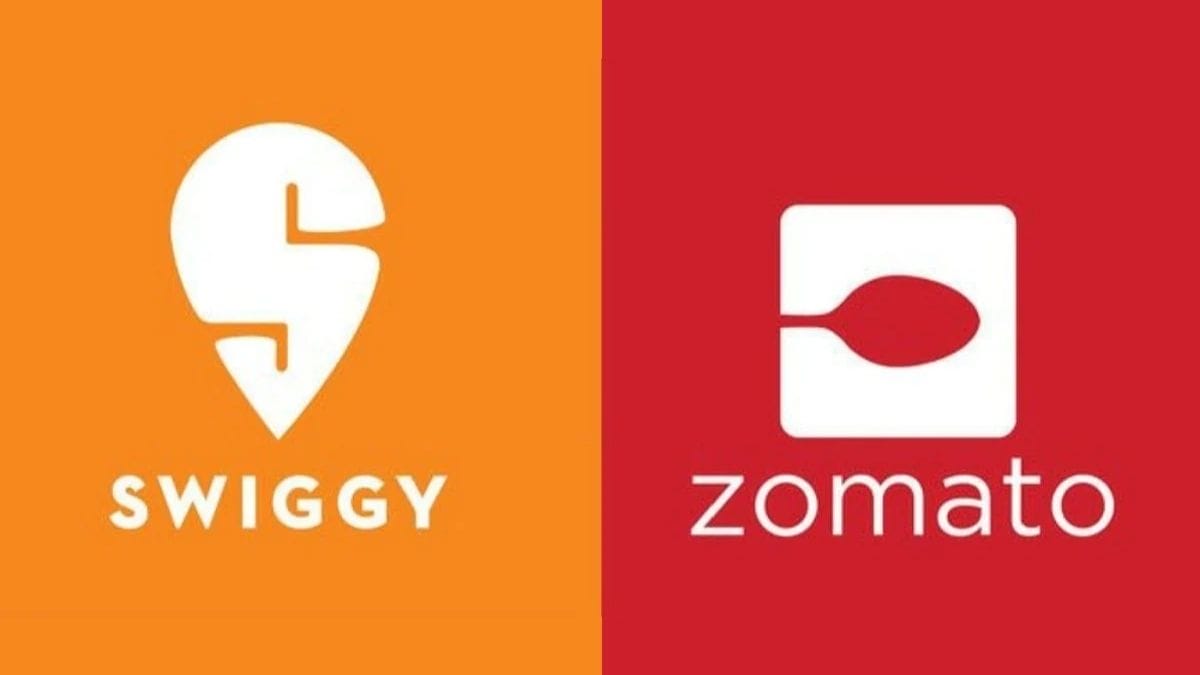 Online food delivery firms Swiggy and Zomato will now be liable to pay good and services tax to the government following a decision taken at the GST Council meeting on September 17.

“Yes there was detailed discussion … the place where food is delivered is going to be the point where tax will be collected. They will pay the GST on it,” said Nirmala Sitharaman, Minister of Finance said while briefing the media.

The government has been working on a proposal to ask delivery apps to collect and deposit GST with the government, instead of what is currently done by the restaurants.

Currently, online bills generated by food aggregators already have a tax component in it. However, according to people privy to the practices who are then expected to pay this amount to the government.

This new amendment if implemented will ensure that the companies do not pay this to the restaurants but directly to the government.

If it goes the way it is planned, there won’t be much difference on the bill paid by an end consumer while ordering food online.

The catch is that different food items invite different slabs of tax rate. It will be interesting to see if the government washes all of that away to make room for a uniform 5% tax charged on the delivery of food by these aggregators.