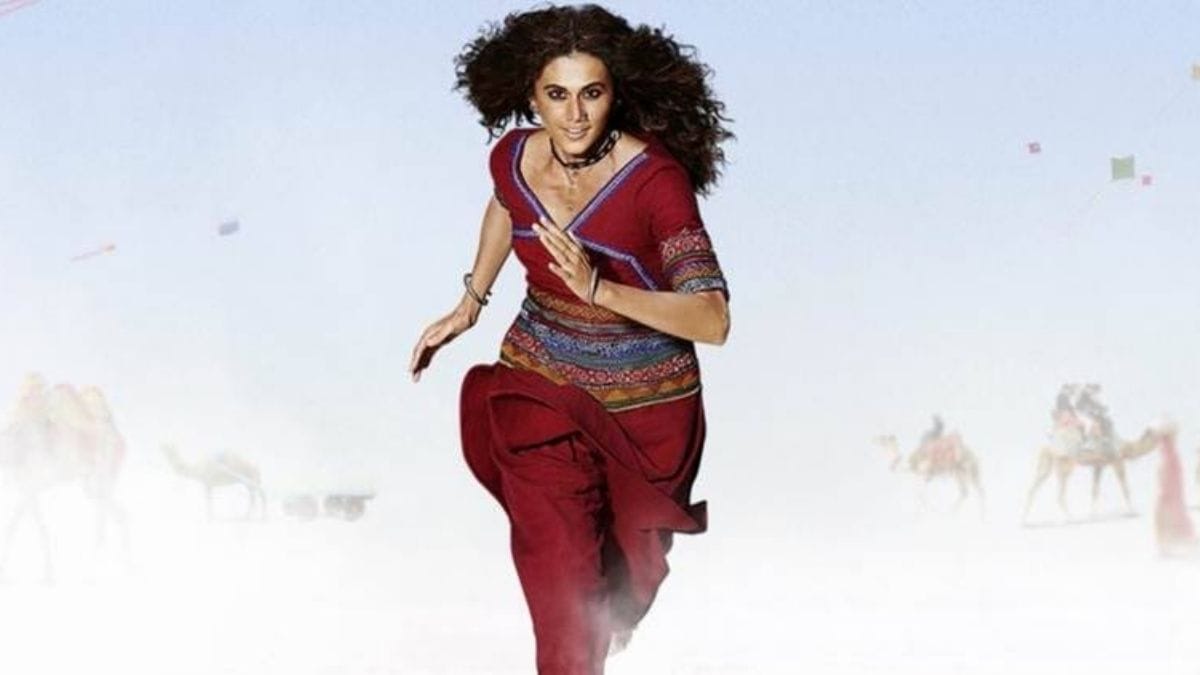 Actress Taapsee Pannu is one of the most versatile and choosy artists when it comes to her project choices. She has proved her mettle over the years with some outstanding performances in films like Thappad and Naam Shabana. Now, her much-awaited next, Rashmi Rocket is all set to release through an OTT route.

Rashmi Rocket which also stars Priyanshu Painyuli will be available from 15th October on ZEE5 Premium. Directed by Akarsh Khurana, the film will see Taapsee playing the role of a sprinter. The sports drama is being produced by Ronnie Screwvala, Neha Anand and Pranjal Khandhdiya and also features actor and casting director Abhishek Banerjee.

The film’s shoot had commenced last year and was shot across Pune and Mumbai. The actress underwent a massive physical transformation for this role and has documented her physical transformation journey for her fans and followers. Taapsee had revealed that she found it difficult on the third day of the shoot to even walk. She also reminisced about her school sports days and revealed that when she started shooting for Rashmi Rocket it was almost like ‘Deja Vu’.

Apart from this sports drama, the actress is currently filming a cricket biopic ‘Shabaash Mithu’ based on cricketer Mithali Raj. Other than that, Taapsee has numerous films lined up for releases such as Blurr, Looop Lapeta, Jana Gana Mana, Dobaaraa, Alien and Mishan Impossible. She was last seen in ‘Annabelle Sethupathi’.