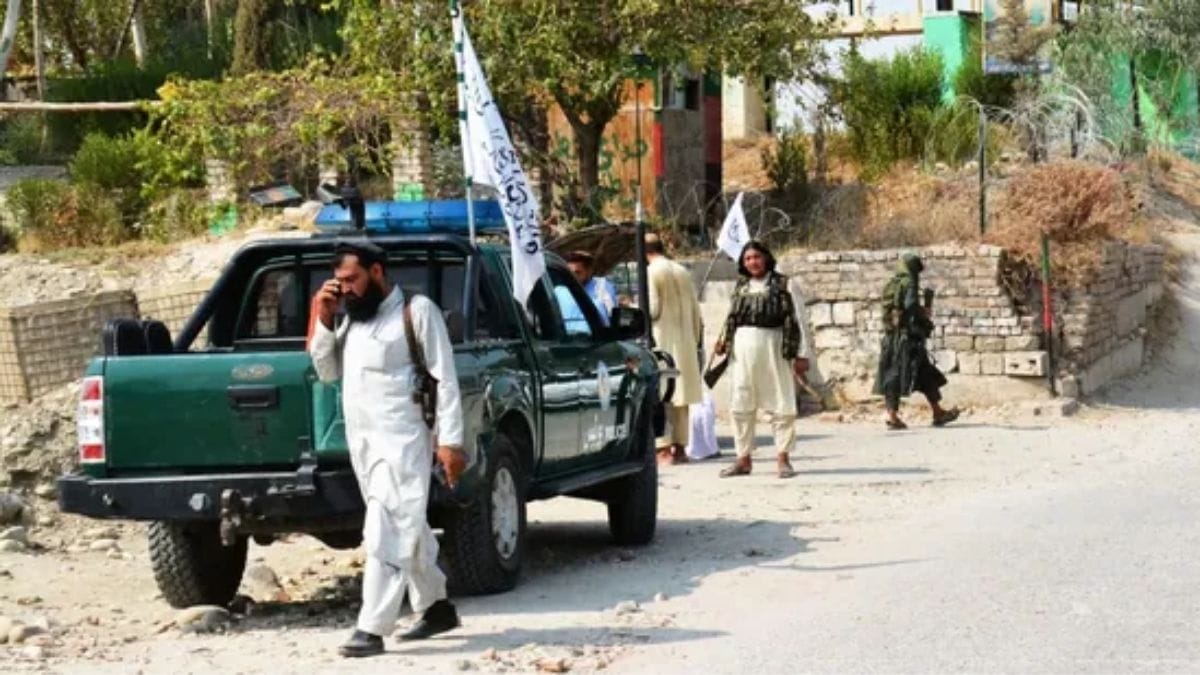 A power struggle within the Taliban has badly hurt two key players – Deputy Prime Minister Mullah Baradar and the group’s spiritual leader Halibatullah Akhundzada – UK – based magazine The Spectator reported on Monday. It cited the recent clash during the government formation talks between Baradar and the Haqqani network to say that the former emerged as the “principal loser”.

The chief of Pakistan’s Inter-Services Intelligence (ISI) also threw weight behind the Haqqanis, ensuring that all of the key positions went to Pakistani loyalists, principally from the hardline Haqqani network, The Spectator reported.

The clashes in early September saw “furniture as well as large thermos flasks full of hot green thrown around,” said The Spectator. At one point during the meeting, Haqqani network leader Khalil-ul-Rahman Haqqani rose from his chair and began punching Baradar, The Spectator report said, Baradar had pushed for an “inclusive” cabinet that included non-Taliban leaders and ethnic minorities, which would be more acceptable to the rest of the world.

He disappeared for a while after clashes and resurfaced in Kandahar. He held a meeting of tribal leaders who are supporting him, but was also forced to release a video message on the state-run TV network controlled by the Taliban. The message “looked like a hostage video”, The Spectator reported.