Tallest dam on Yamuna in Uttarakhand gets Centre nod, stalled since 1992 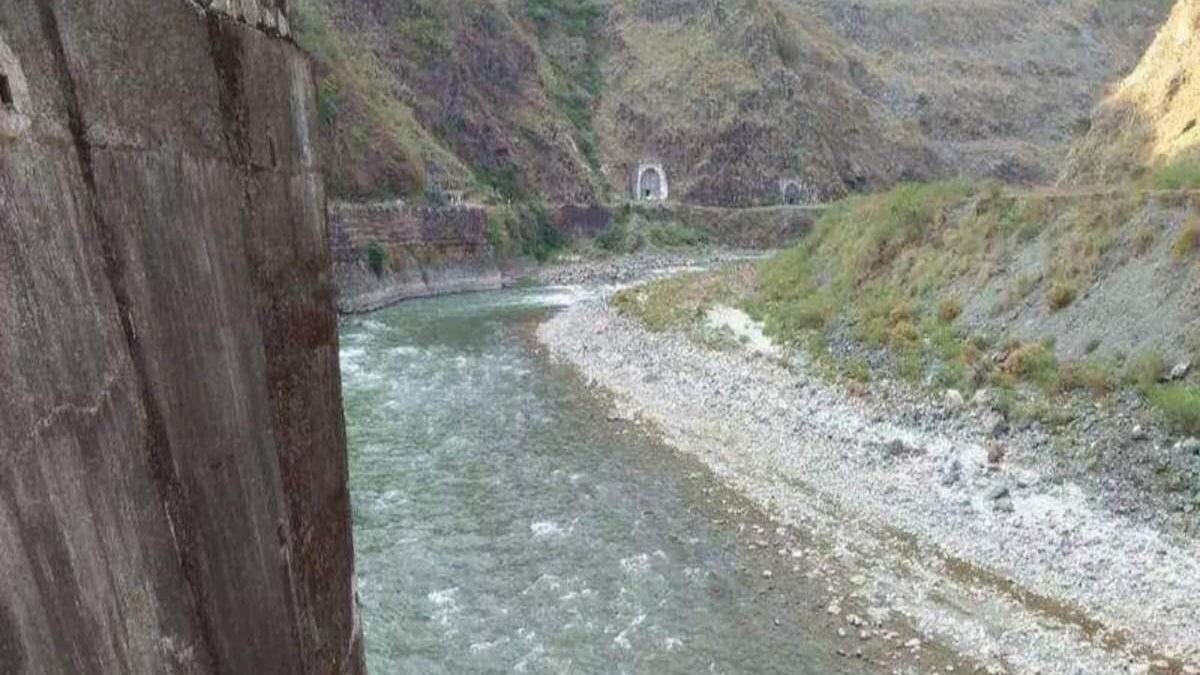 The finance committee of the Jal Shakti ministry has given its approval to the tallest dam on the Yamuna – with a proposed height of 204 metres – which will come up in Uttarakhand at a cost Rs 5,747 crore.

The nod to the dam – which was first approved in 1976 and work on which was halted in 1992 due to lack of funds – has reignited a decades-old debate, with environmentalists again red-flagging the project as a “flood risk” to Delhi and “ecological threat to eh Himalayas.”

The financial approval to the 300 MW Lakhwar Multiplipurpose Project, which will straddle Dehradun and Tehri districts with its 22 kilometre long reservoir, was given by the ministry on Wednesday. The project is now awaiting final clearance from the Union cabinet.

The multipurpose project will provide drinking water and electricity to six states – Uttarakhand, Uttar Pradesh, Haryana, Rajasthan, Himachal Pradesh and Delhi. It will also provide irrigation on 33,780 hectares. For the project, 90% of the cost to be spent by the Centre while the remaining 10% will be borne by states.

“The National Green Tribunal (NGT) had given its clearance to the project on February 2 this year. We now have permission from the Jal Shakti Ministry, too,” said Uttarakhand power minister Harak Singh Rawat.

The project will have a water storage capacity of 78.8 million cubic metres. Nearly 780 hectares of private land has been transferred for the project. Over 850 families have already been awarded compensation for their land.