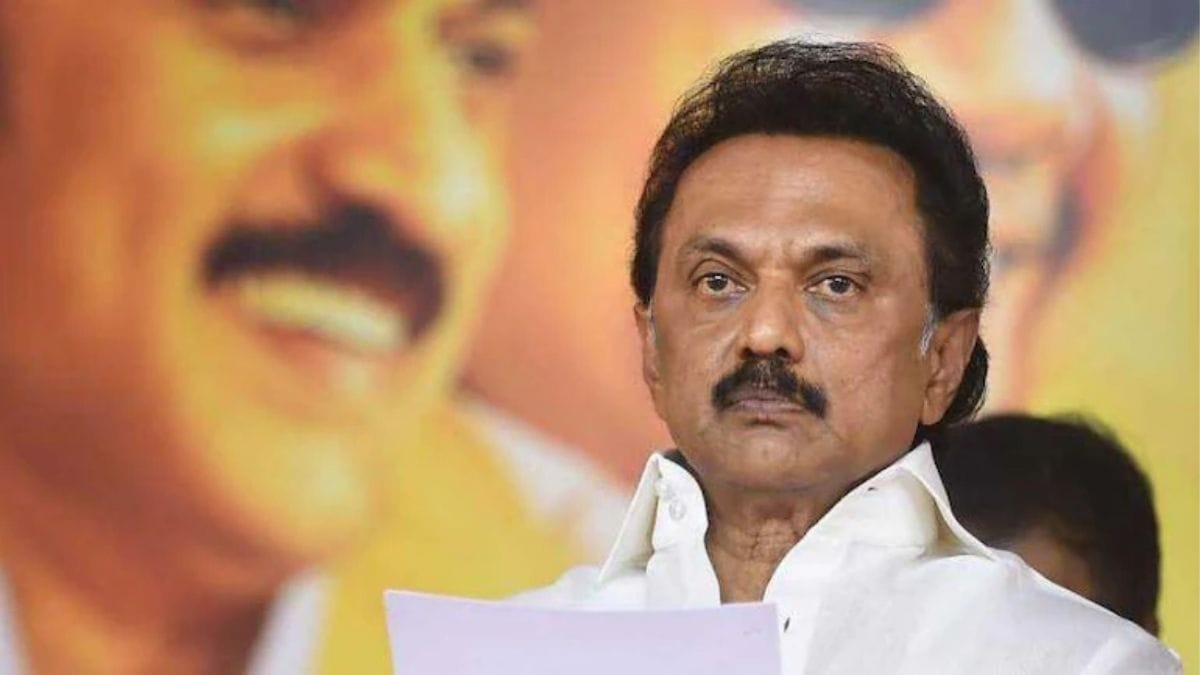 The death by suicide of a medical aspirant fearing the outcome of the National Entrance-cum-Eligibility Test he was to take, echoed in the Tamil Nadu Assembly with the main opposition AIADMK targeting the government while Chief Minister M K Stalin tabled a Bill in the assembly seeking a permanent exemption from NEET and provide for admission to medical courses based on class 12 marks to ensure social justice.

The Bill sparked a political row with Former Tamil Nadu CM and AIADMK leader Edappadi K Palaniswami on Monday blaming the DMK government for the suicide of the NEET aspirant.

As soon as the House convened, K Palaniswami referred to the death by suicide of 19-year-old Dhanush in his native Salem district on Sunday and targeted the government on the matter.

He said that the DMK had promised “canceling” NEET, it was not done and several students had not prepared well. Some of his remarks were expunged by Speaker M Appavu. He sought a job a person from the family besides cash assistance.

The Bill seeks to provide for admission to UG courses in medicine, dentistry, Indian medicine, and homeopathy on the basis of marks obtained in the qualifying examination.

Today, I have presented the resolution against NEET. You (AIADMK) also brought this resolution. I urge opposition parties to extend their support to this resolution: Tamil Nadu CM MK Stalin in the Legislative Assembly pic.twitter.com/VcmjGvseZV

On September 12, hours before he was to appear for NEET for a third time, 19 year old Dhanush belonging to a village near Salem died by suicide, fearing the outcome of the test he was to take and the incident triggered a blame game with the AIADMK holding the DMK regime responsible for the death and the state government targeting the Centre, news agency PTI reported.

Students & their parents were totally confused over the conduction of NEET exam here. There is no clear stand taken by the DMK govt on NEET. Yesterday, a student, Danush committed suicide. DMK is responsible for it: Former Tamil Nadu CM & AIADMK leader Edappadi K Palaniswami(1/2) pic.twitter.com/dFNN9V1ZSb