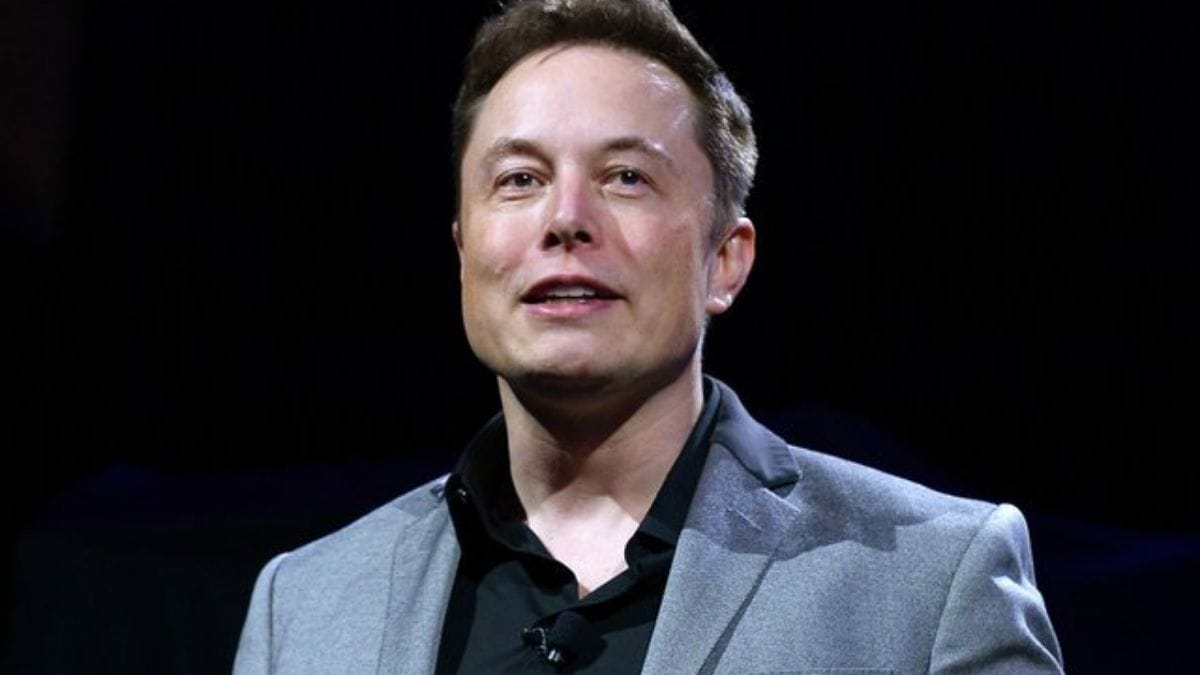 Tesla CEO Elon Musk on September 28 said that US President Joe Biden’s administration was “not the friendliest” and its electric vehicle policy appeared to be “controlled by labor unions”.

They didn’t mention Tesla once and praised GM and Ford for leading the EV revolution. Does that sound may be a little biased?,” Musk said during a panel discussion, as quoted by Reuters.

He went on to add that Biden is “not the friendliest administration seems to be controlled by unions.”

The US President had in the August signed a nonbinding deal with most automakers to have electric, plug-in hybrid or hydrogen-electric vehicles make up half of their US sales by 2030.

The move is part of Biden’s plan to fight change by persuading people to swap their gas-powered vehicles for those that run on electricity.

Asked in August whether the White House did not invite Musk because workers at Tesla are not unionized, White House press secretary Jen Psaki said: I’ll let you draw conclusion.”

Taking to Twitter, a top United Auto workers official responded to Musk’s comments, “He needs to stop whining and just admit that workers should hot have to punch out of democracy when they punch into work! Good leaders aren’t afraid of smart workers but embrace them!”