The bilateral meeting of Modi and Biden will strengthen relations between India and the United States and boost the quad, White House officials said 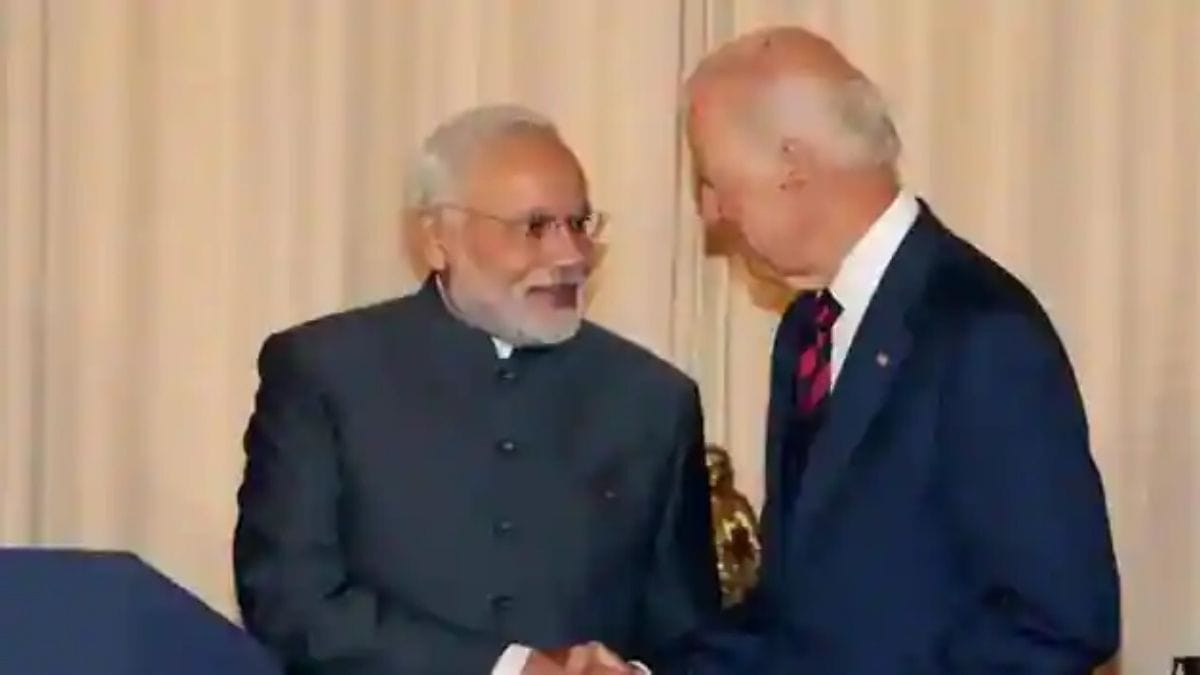 The maiden bilateral meet between Prime Minister Narendra Modi and US President Joe Biden on September 24 will allow taking the relationship between the two countries from strength to strength while helping in reinforcing and giving momentum to the Quad grouping, a White House official has said.

Both Biden and PM Modi have spoken virtually on multiple occasions after the former, a Democrat, became US president in January. The last telephone conversation between Prime Minister Modi and President Biden took place on April 26.

“The leaders will be focused on strengthening the deep ties between their people and shared democratic values that have underpinned the special bond between the United States for more than seven decades,” a White House official told PTI.

“The Biden-Harris administration has enhanced our partnership with India by working together to uphold free and open Indo-Pacific efforts to end the COVID-19 pandemic, and taking concerted action to address the climate crisis,” the official said.

Addressing a press conference earlier, a senior official of the administration said the Biden-Modi meeting would be an opportunity to go from strength, from the point of view of the partnership with India.