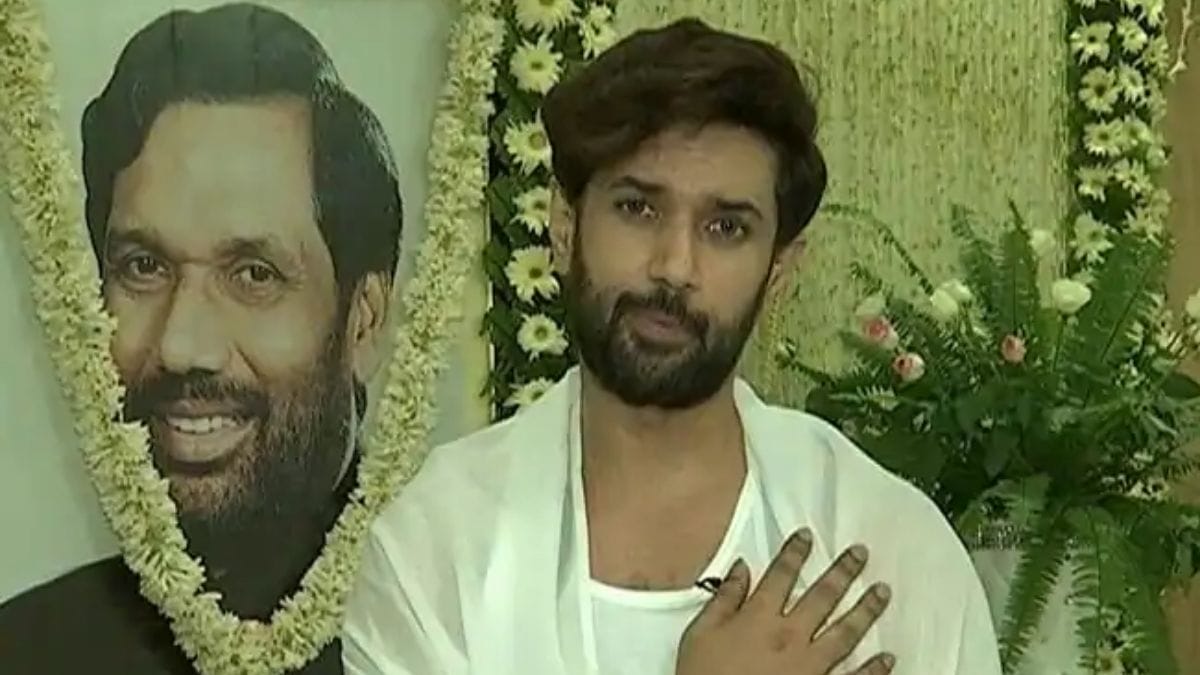 Prime Minister Narendra Modi has penned a heartfelt letter on the first death anniversary of Ram Vilas Paswan, his former cabinet colleague and a powerful Dalit leader from Bihar.

Posting the letter on Twitter, Chirag Paswan, Ram Vilas Paswan’s son, thanked the Prime Minister for his affection towards the late leader.

“Sir, you have honored the work done by him for the society by putting the summary of the whole life of my father in your own words and have shown your affection towards him,” tweeted the MP from Jamui.

Ram Vilas Paswan – minister in Prime Minister Narendra Modi’s cabinet and the founder of the Lok Janshakti Party – died on October 8 last year. Chirag Paswan is going by a traditional calendar to hold the first death anniversary of his father on September 12.

Prime Minister further hailed Ram Vilas Paswan as a champion of the poor and Dalits.

“Those looking to serve the nation via the political route must take lessons from the life of Ram Vilas Paswan.  Even after reaching the top, he was always available and cordial with his fellow party workers. He believed in dialogue and cordiality. This is the reason he had such good relations with political leaders across the board,” he added.

Ahead of the event, Chirag Paswan said he had invited top national leaders, including PM Modi, Home minister Amit Shah, and Congress President Sonia Gandhi, for the Patna event.