The Kapil Sharma Show Season 3: Is Sunil Grover all set to reunite with the NEW cast? Here’s all you need to know about the THIRD SEASON 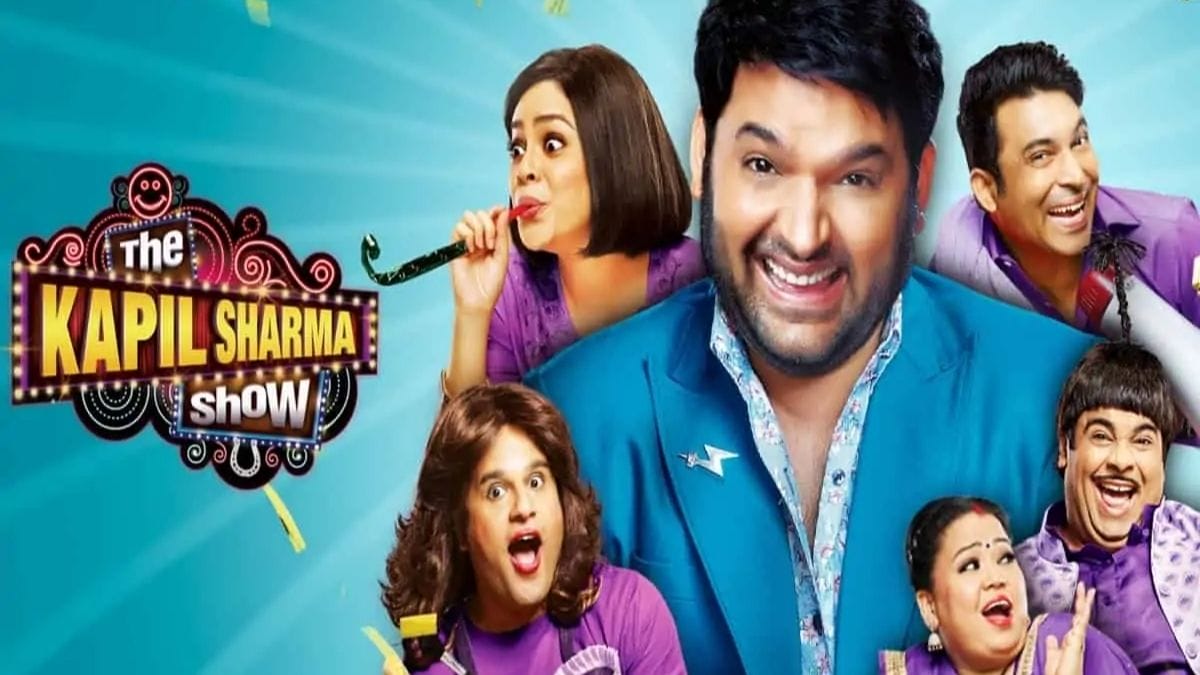 The fans of “The Kapil Sharma Show” should be elated as their ardent wishes are all set to come true. Well, after the second season went off the air, it was reported, the team will be back on the TV screens very soon. However, due to the second wave, and the birth of Kapil’s second child, baby boy Trishaan, the return of the show got delayed. Earlier, it was believed that the show was to air sometime around 25th, but unfortunately, it was postponed once again.

Even though patience is bitter, the fruit is sweet. Now after a very long wait, the final dates for the third season of ” The Kapil Sharma Show” is out. It will be aired on 21st August 2021. Yes, you read that right.

According to reports, this season will be in stark contrast with the previous versions of the show. Not only will the comic style and the set change, but there are also chances that a few new faces will appear. From writers to actors quite a few drastic changes will be evident this season. Amongst all of this, the biggest speculation still is, whether Sunil Grover will rejoin the team or no. It is no surprise that Sunil and Kapil have had a rocky past.
The rumours about Kapil Sharma and Sunil Grover reuniting are not new to our ears. But recently Sunil has been seen talking about the show. In one of his interviews, he said that if he likes the concept of the show, he has no issues working with the team again.
Kapil, on the other hand, has been requesting Sunil Grover to rejoin the cast and team up once again. Even the superstar, Salman Khan himself had a conversation with Sunil about him returning to the show. If this happens, the entire nation will be in shock. And the show’s TRP will beat the TRP of every other show in the country.
Let us know if you want Sunil Grover back in the show. For more such trending stories from Tellydom, keep a close tab on The India Chron.