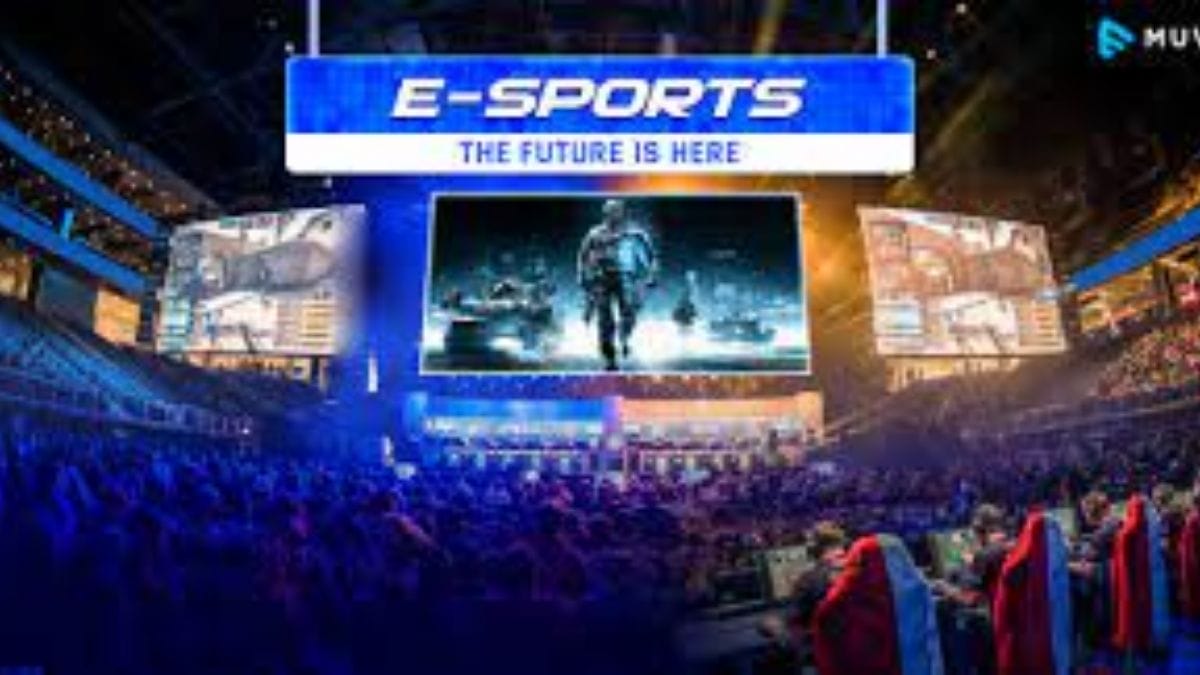 The Olympic Council of Asia has announced the titles for the debut of esports as an official medal sport at the 19th Asian Games in Hangzhou, China in September 2022.

There will be eight medal events, plus two demonstrations games reflecting the popularity and growth of electronic sports in China and Asia.

“For titles like Hearthstone; EA FIFA, DOTA 2, League of Legends, Street Fighter, we have very strong chances of winning Medals for India; Tirth Mehta who got bronze medal last time (2018), will be able to convert that bronze to a Gold this time,” he said.

“We will soon launch the “Road to Asian Games” program in line with AESF, to identify the best of the talent and train them for the main event at Hangzhou, China in September 2022.”

“It’s time for our Sports Ministry to recognize ESFI and our sport ‘esports’.”

“We are confident that we will increase our medals tally this time,” he added.

The announcement of the games titles was made on the first day of the two-day Chefs de Mission Seminar video conference for the 19th Asian Games on Wednesday, September 8.