These 4 K-Pop idols has lot to say about BTS and their experience working them, Read details 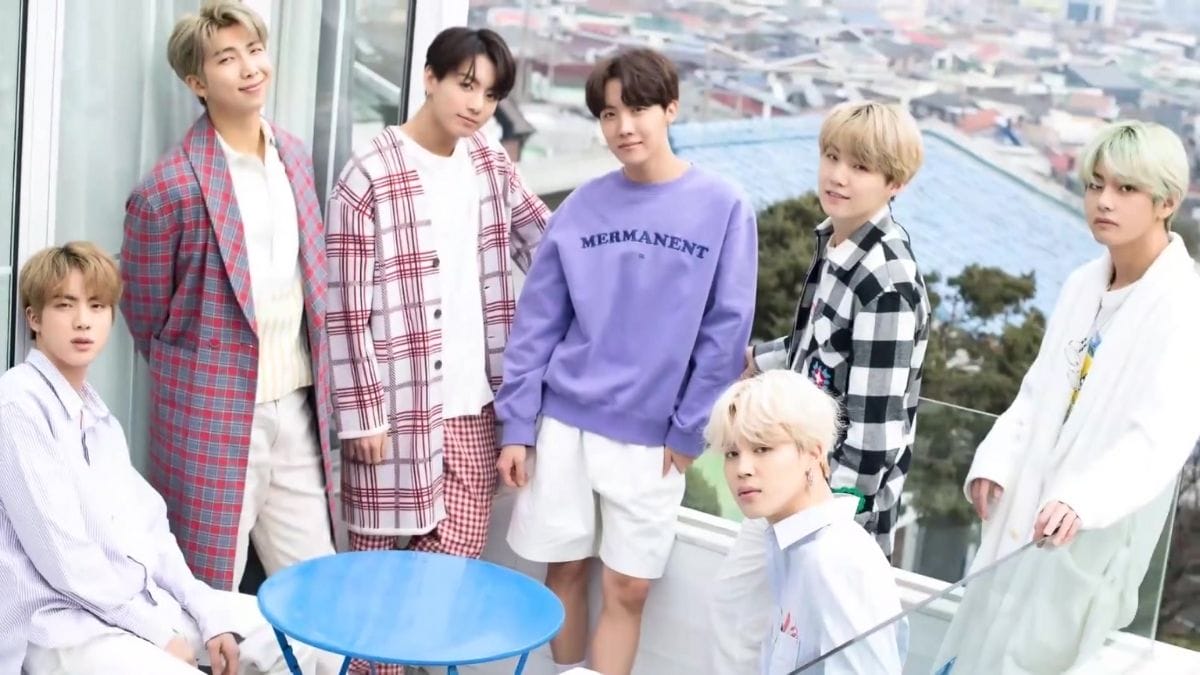 BTS also known as Bangtan Boys is currently the highest and the biggest boy band in the world since The Beatles. They Have topped the charts multiple times, They earned their first Hot 100 number one position with their biggest single Dynamite which went viral overseas. They didn’t stop making hits as their next two singles topped the Hot 100 songs too. Many K-Pop idols have worked with BTS members and have a lot to say about their experience working with them. One of the idols was a trainee when she worked with a BTS member, find out who!