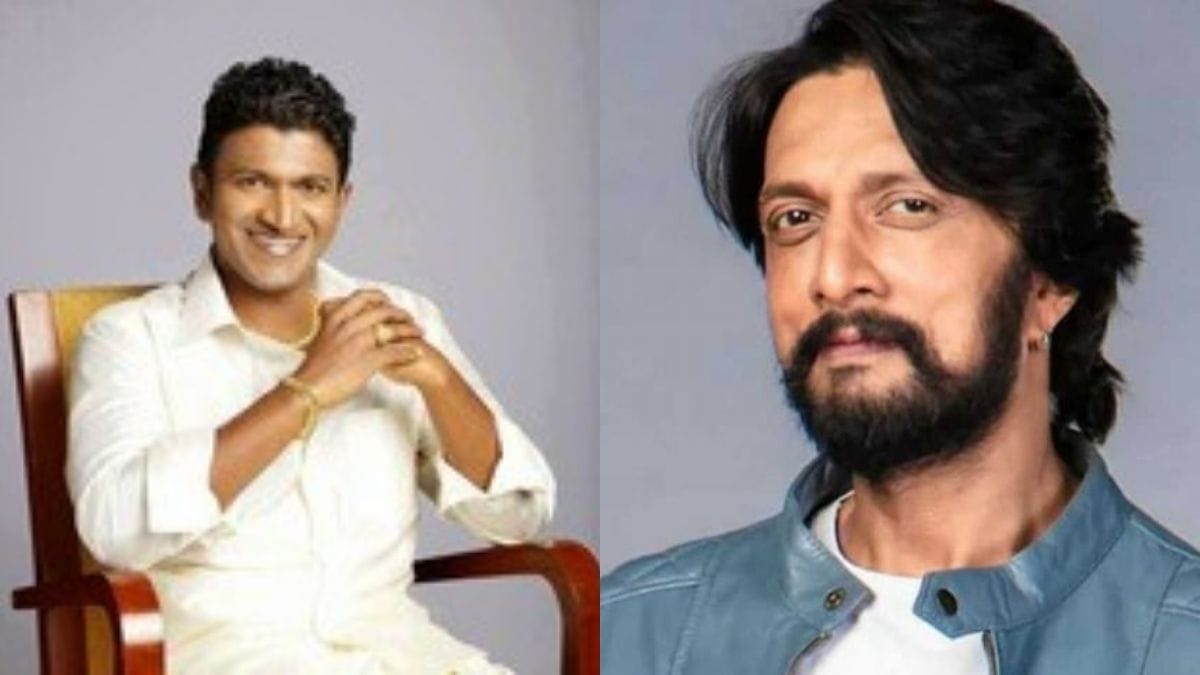 Kannada film industry which is also known as the Sandalwood Kannada Film Industry or Chandanavana, is the segment of Indian cinema dedicated to the production of motion pictures in the Kannada language widely spoken in the state of Karnataka. However, Sandalwood is known for remakes here is a list of the top 5 actors of the Kannada film industry whose popularity reach beyond Bollywood actors. 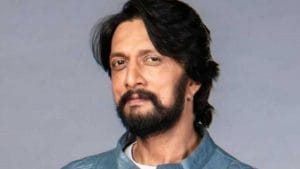 Sudeep is one of the most loved and talented actors in the Kannada film industry. He is undoubtedly a multi-talented actor who is also a producer, director, scriptwriter, and playback singer. He has worked in many other film industries apart from Kannada which includes Hindi and Telegu too in the list. The actor has been very active in his social media handles especially Twitter, where he is seen sharing about his films and even create awareness through tweets for the Twitterati. 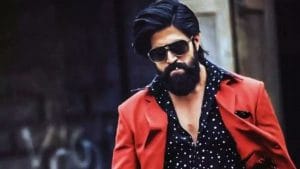 Yash who had been making back-to-back hit films in the Kannada film industry is recently known for his work in KGF. His fans are very much impressed by the actor lately for his superb acting skills in the movie. Currently, the actor is busy with his upcoming film KGF chapter 2, after the box office hit of the first part of the movie. 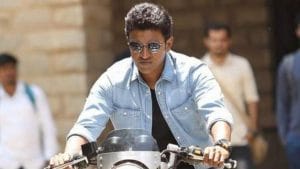 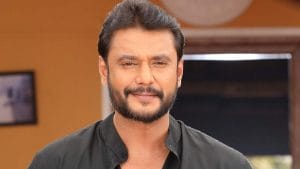 Son of the all-time greatest villain(actor) Thoogudeepa Srinivas, he is the biggest star in Sandalwood. The first debuted in the Television industry and later made through the big screens where his first movie ‘Majestic’ is recorded to be a super hit one.