The Marathi film industry is known to be the producer of the highest number of films in India every year. With tons of talented actors like Sai Tamhankar, Sonalee Kulkarni, Kishori Shahane, and more. The industry has made some prolific movies and continues to leave its mark in the minds of the cine-goers. Here is a list of the top 5 Marathi actresses who don’t just look gorgeous but have also proved their acting chops time and again on the silver screen. Some of them have even graduated to playing some extremely prominent roles in Bollywood too. 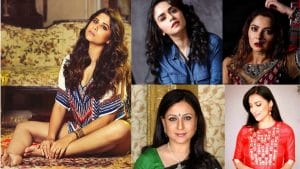