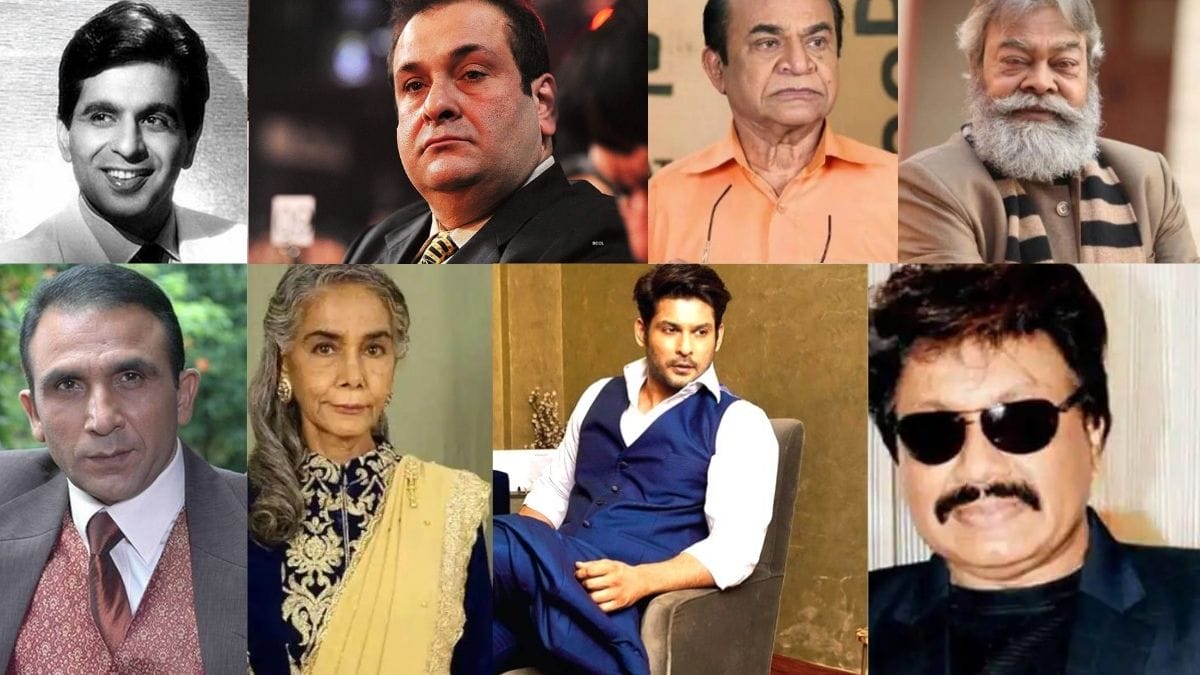 The year 2021 was full of roller-coaster ride as we have lost so many famous personalities. Today we will discuss about the famous B-Town celebs, who died in 2021. 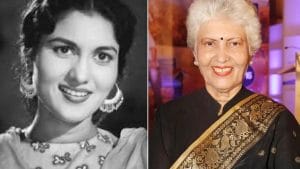 Veteran actress Shashikala Om Prakash Saigal, who was an Indian film and television actress. Shashikala played supporting roles in over 100 films that includes Bimla, Sujata, Aarti, Anupama, Waqt, Gumrah and Khubsoorat and so on. The 88-years-old actor died on April 4, 2021. 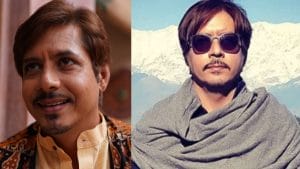 Amit Mistry was an Indian drama, film and television actor. He was well-known for his appearance in Tenali rama, A Gentleman and Saat Phero Ki Hera Pherie. The actor died at the age of 47 due to heart attack on April 23. 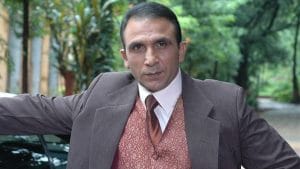 Bikramjeet Kanwarpal was an Indian film and television actor. A retired army officer, Kanwarpal had played supporting roles in several films and television serials. He was also shared screen space with actor Anil Kapoor in 24 (Tv series). The actor passed away at the age of 52 due to COVID-19 complications on May 2. 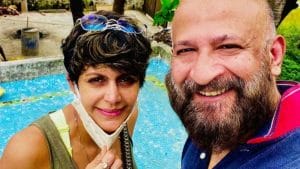 Adperson and director Raj Kaushal, who was married to actress and TV presenter Mandira Bedi. The director died on 30 June 2021 due to a heart attack. 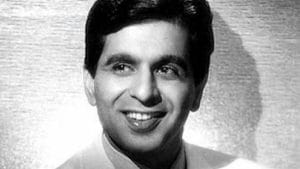 Mohammed Yusuf Khan, better known by his stage name Dilip Kumar. Dilip Kumar was an Indian actor and film producer, who worked in Hindi cinema. Mr. Kumar holds the record for most wins for the Filmfare Award for Best Actor and was also the inaugural recipient of the award, he has won 3 Filmfare awards consecutively. The veteran actor passed away at the age of 98  due to age-related illnesses on July 7. 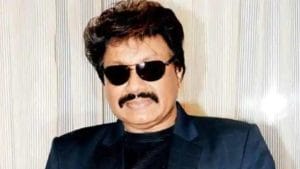 Shravan Kumar Rathod was a popular music composer and was a member of the famous duo of music directors, Nadeem – Shravan. Mr. Shravan passed away on April 23, at the age of 66. Shravan was COVID-19 positive and was reported to be in a critical condition. 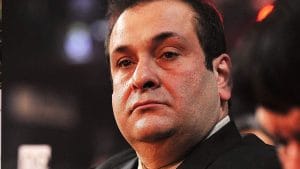 Rajiv Raj Kapoor was an Indian film actor, film producer and film director. The actor was popular for his lead role in Ram Teri Ganga Maili. He was the youngest son of Raj Kapoor. The veteran actor passed away on February 9 due to a cardiac arrest. 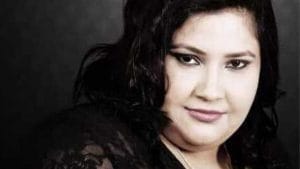 Rinku Singh Nikumbh, who was an Indian actor. She was known for her appearance in Ayushmann Khurrana’s ‘Dream Girl’, passed away due to COVID-19 complications at the age of 35. 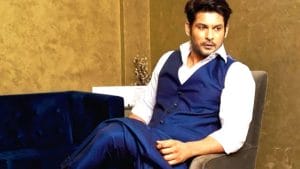 Sidharth Shukla was an Indian actor, host and model, who appeared in Hindi television and films. He was well-known for his roles in Balika Vadhu, Broken But Beautiful 3 and Dil Se Dil Tak. He was also the winner of reality shows like Bigg Boss 13 and Fear Factor: Khatron Ke Khiladi 7. Another side, he had hosted Savdhaan India and India’s Got Talent. Moreover, Mr. Shukla won the World’s Best Model title in December 2005 beating 40 other participants from across Asia, Latin America, and Europe. Sidharth Shukla passed away due to massive heart attack on September 2. 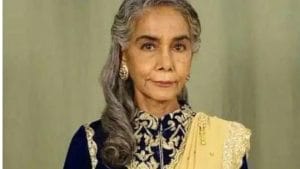 Surekha Sikri was an Indian theatre, film and television actress. The veteran actress received several awards, including three National Film Awards and a Filmfare Award. Surekha Sikri died on July 16, at the age of 75 after suffering a cardiac arrest. 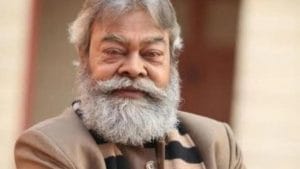 Anupam Shyam Ojha was an Indian film and television actor, who mostly played villainous roles. The veteran actor passed away on August 8 at the age of 63 of multiple organ failure. 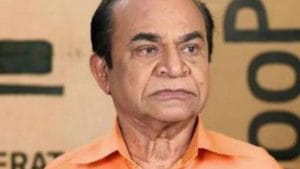 Ghanashyam Nayak was an Indian drama, film and television actor. He was well-known for his last role as Nattu Kaka in Taarak Mehta Ka Ooltah Chashmah. Ghanshyam Nayak passed away on October 3 following a battle with cancer. 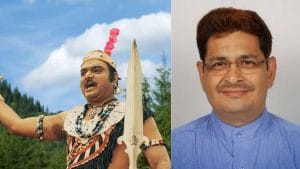 Actor Chandrakant Pandya was an Indian actor, who played Nishad Raj on Ramanand Sagar’s Ramayan. The actor passed away on October 5.