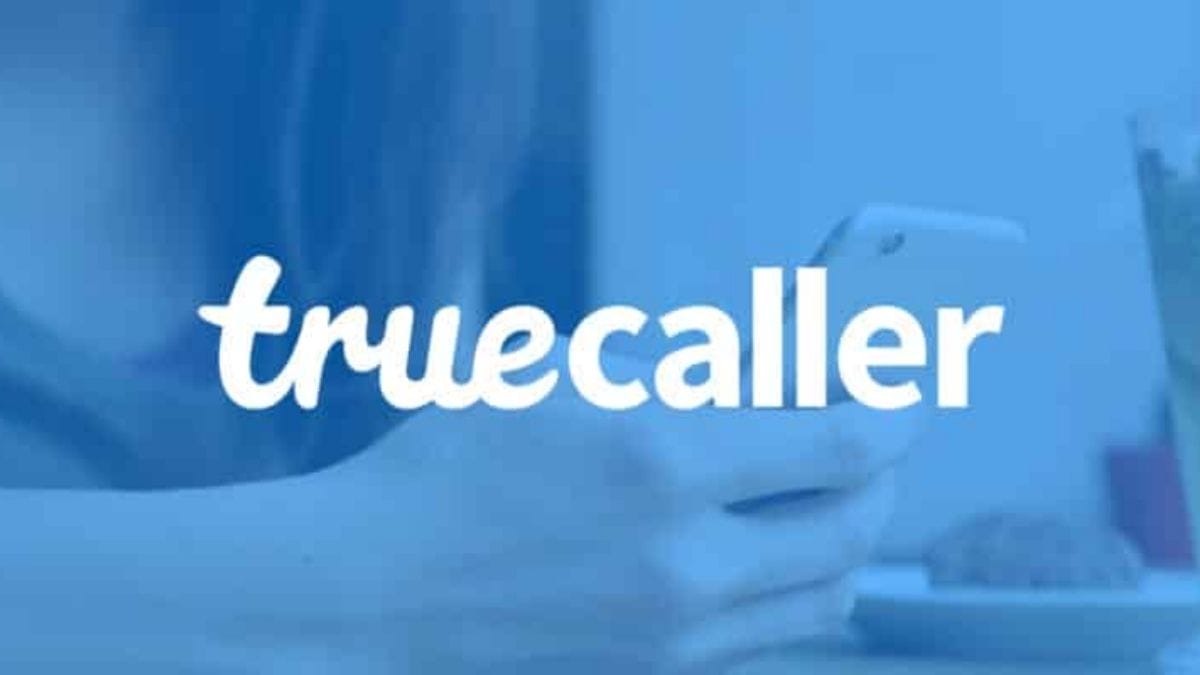 Truecaller on Wednesday announced that it would be soon launching its Initial Public Offering (IPO) by listing its Class B shares. The company said in a statement today, depending on market conditions, the listing is expected to be completed during the fourth quarter of this year.

Here are the 10 things to know about the company: