Tum Bin 2 fame Aditya Seal to get married this November 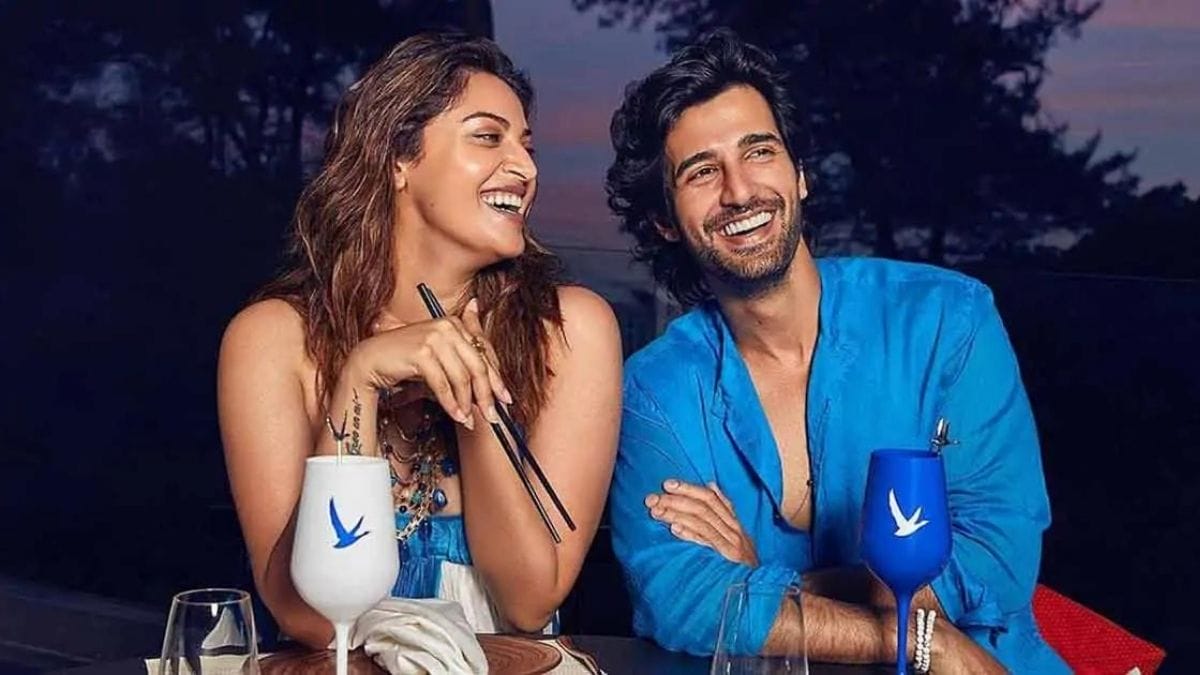 Aditya Seal who has acted in films like Purani Jeans, Namaste England, Indoo Ki Jawani, SOTY2 and Tum Bin 2 is all set to marry actor-model Anushka Ranjan. They have even locked their wedding outfits and owing to all Covid-19 protocols, the duo will reportedly tie knots on 21st November. “The preparations have begun and the wedding is the talk of all the household conversations. Both the families are very excited for this,” revealed a source close to the development.

Interestingly, this year Aditya moved into a house in the same building where Anushka lives with her family. And while he was in quarantine, the actor received a lot of support from his lady love. “My mom gets along with Anushka’s family, so moving to this house has worked out very well. When I was under quarantine, I was happy that my mom had Anushka and her mother around. Through my quarantine phase, Anushka and I were constantly in touch with each other through phone calls,” the actor had previously shared.

Speaking about their bond, Aditya had previously told BT in an interview, “Anushka and I are very different from each other. She has a much stronger personality than I do. Her thought process is clearer, and she is an exceptionally good speaker. We are very different in a lot of ways, but together, we are right for each other. We met three and a half years ago. I was invited to an event hosted by her family, and that’s where I met her for the first time. We clicked pretty well that day and chatted a lot, even after the event was over. Then we started hanging out together. It took a while for us to get into a relationship, but eventually, it happened.”