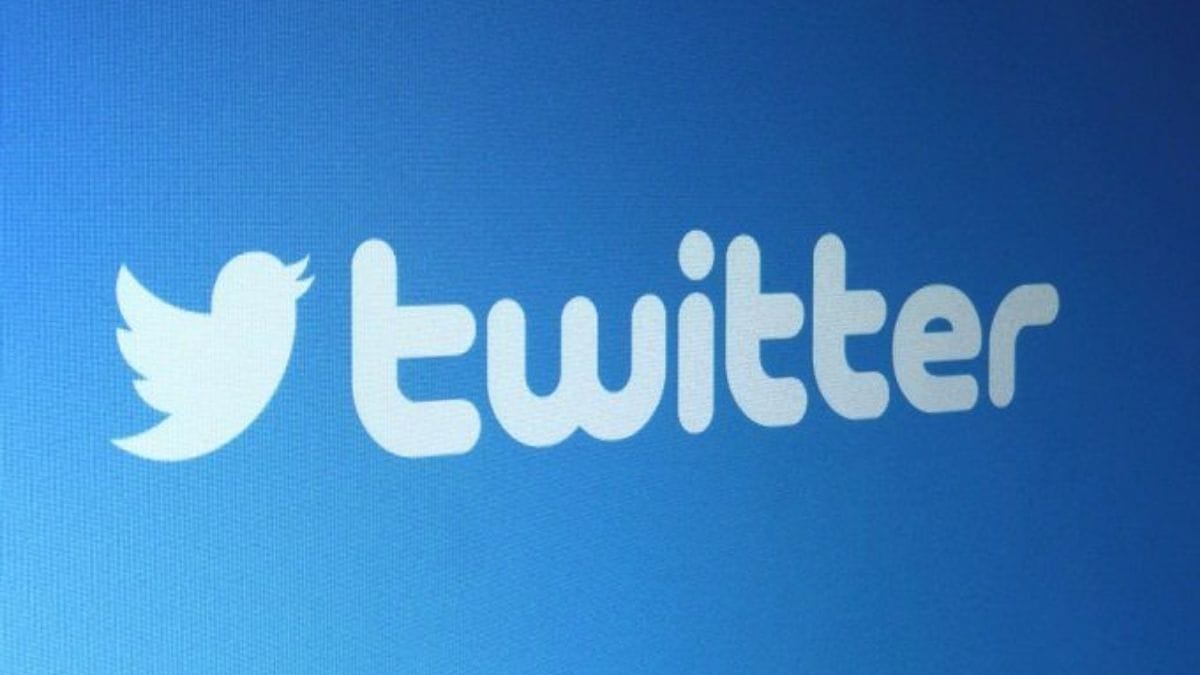 Twitter will now allow users to watch video in better quality. Twitter’s less than ideal video quality has been an issue, which has been reported by many users. The micro-blogging site has now confirmed via tweet from its support account that video uploaded to the platform will now appear less pixilated for a better watching experience.

As per report by Verge, Twitter has stated that it removed a pre-processing step in its video pipeline while uploading video. The company says that it removed the step of spiting video into smaller chunks for ingestion which may contribute to the loss in quality.

Twitter is also working on other features and elements to improve the overall experience of the service. The company announced via a tweet on its official support account that it is making certain changes that would prevent tweets from disappearing while being read.

Twitter says that it plans to roll out updates to fix the issue over the next two months. “We know its frustrating experience, so we’re working on changing it,” Twitter said while commenting on the issue.