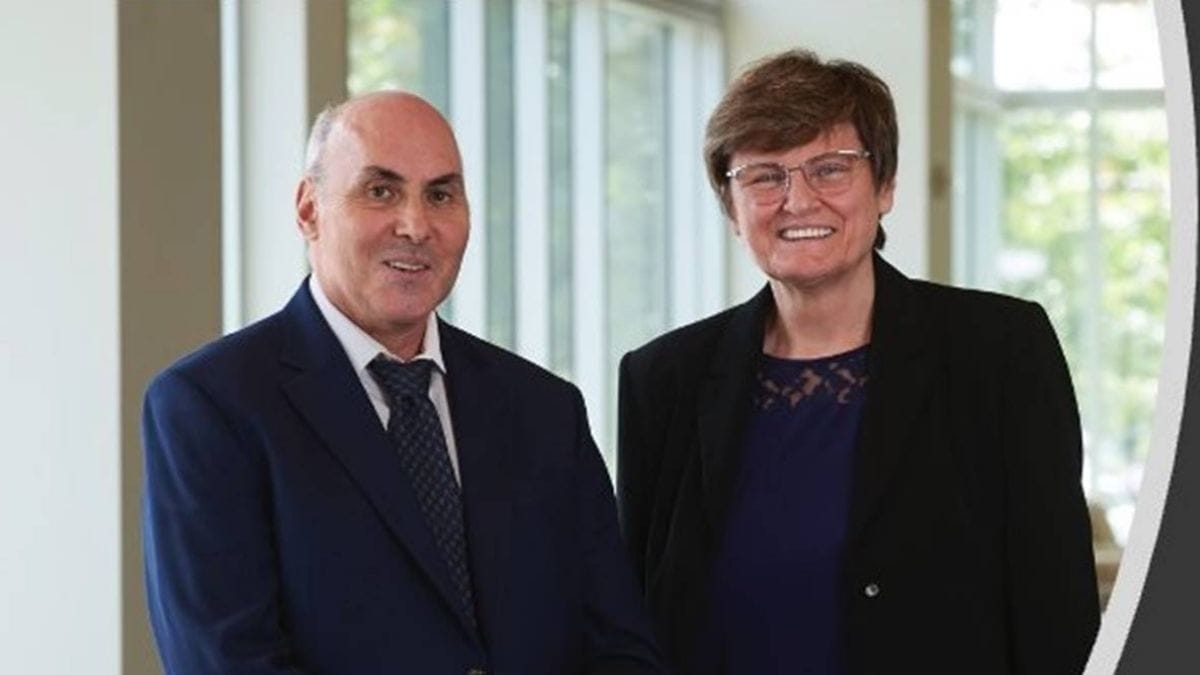 Among this year’s recipients of the Lasker awards, announced Friday, were two scientists whose work was crucial in the development of COVID-19 vaccines. The prizes are among the most prestigious prizes in medicine, and scores of Lasker winners have gone on to receive the Nobel Prize.

Katalin Kariko, a senior president at BioNTech, and Dr. Drew Weissman, a professor in vaccine research at the University of Pennsylvania’s Perelman School of Medicine, shared this year’s Lasker-DeBakey Clinical Medical Research Award.

Congratulations to all the 2021 #LaskerAward winners! — Dieter Oesterhelt, Peter Hegemann, and @KarlDeisseroth;
Katalin Karikó (@kkariko) and Drew Weissman (@WeissmanLab); David Baltimore
Missed the announcement? You can still see the video at https://t.co/w9Pw3YwBTP#Lasker2021 pic.twitter.com/ufYNNSfR5d

In retrospect, their 2005 breakthrough was apparent when Kariko and Weissman proudly published a surprising finding they had made about messenger RNA, also known as mRNA, which provides instructions to cells to make proteins. The Scientists noticed that when they added mRNA to cells, the cells instantly destroyed it. But they could prevent that destruction by slightly modifying in mRNA. When they added the altered mRNA to cells, it could briefly prompt cells to make any protein they chose.

But at the time, most scientists were uninterested in the technology, which was to become a keystone of mRNA vaccines, because they thought there were better ways to immunize.

Their paper, published in immunity in 2005 after multiple rejections by other journals, got little attention. The discovery seemed esoteric.

‘Doctors For You’ conducts cancer screening,anemia camps & many other…