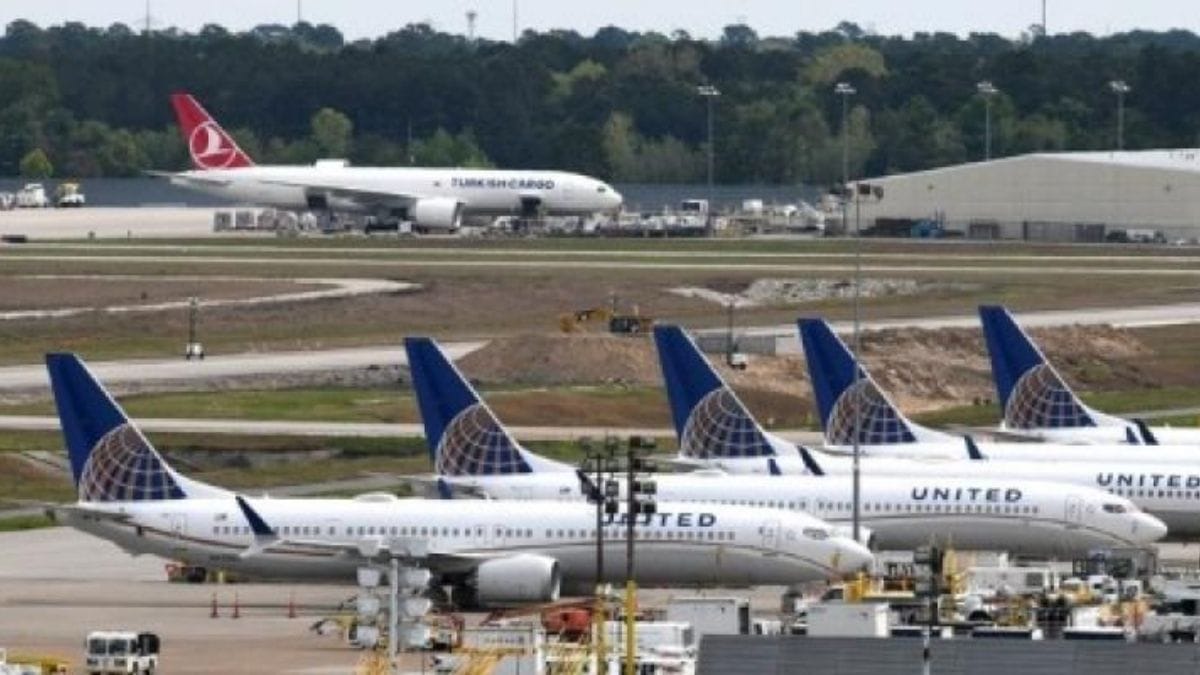 United Airlines said on Tuesday nearly 600 U.S based employees faced termination after failing to comply with the carrier’s vaccination policy. In nearly August, the company became the first U.S. carrier to require COVID-19 vaccinations for all domestic employees, requiring vaccination by Monday.

The carrier said it would start on Tuesday the process of firing 593 employees who decided not to get vaccinated. “This was an incredibly difficult decision but keeping our team safe has always been our first priority,” Chief Executive Scott Kirby and President Brett Hart told employees in a memo.

The workers can save their jobs if they get vaccinated before their formal termination meetings, the company officials said. United has received requests for vaccine exemption from employees for religious and medical reasons.

Those plans, however, have been put on hold until Oct.15 because of a lawsuit challenging the policy. Excluding those who have sought an exemption, United said more than 99% of U.S based employees have been vaccinated against COVID-19.

A company spokesperson said the airline plans to hire about 25,000 people over the next few years, and vaccination will be a condition of employment for all new hires.

United will also require students at its pilot training school to get vaccinated, the spokesperson said. The company dismissed the notion that the vaccine requirement was deterring applicants for jobs at the air carrier.