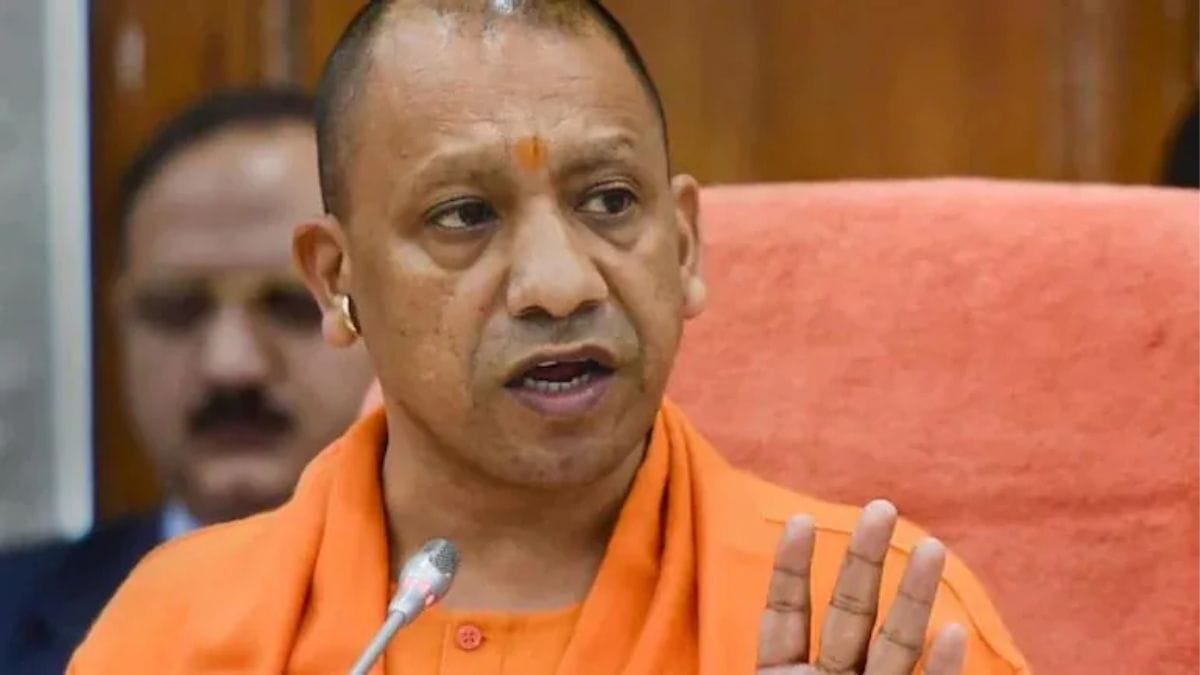 While unveiling the policy at the inauguration event, UP Chief Minister Yogi Aditynath said that there should be a gap between two children in order to control the population in the state.

The unveiling of the policy comes days after a draft of the population control bill was put up on the state law commission website.

“Across the world, from time to time, concerns have been expressed that increasing population can be a hurdle in development, and for the past four decades discussions on it are going on. Population growth is also related to poverty. Every community has been taken care of in Population Policy 2021-2030,” Adityanath said.

A draft for population control legislation was released on Sunday in the public domain. Through the proposed policy, efforts will be made to increase the accessibility of contraceptive measures issued under the Family Planning Programme and provide a proper system for safe abortion.

It also promotes a two-child policy, violation of which would mean people will be debarred from contesting local body elections, applying for government jobs or receiving any government subsidy.

Comprehensive arrangements will be made for the care of the elderly, apart from better management of education, health, and nutrition of adolescents between 11 to 19 years.

‘Health Clubs’ in schools will be informed in addition to instructions which will also be given to make arrangements for digital tracking of newborns, adolescents, and elderly people.