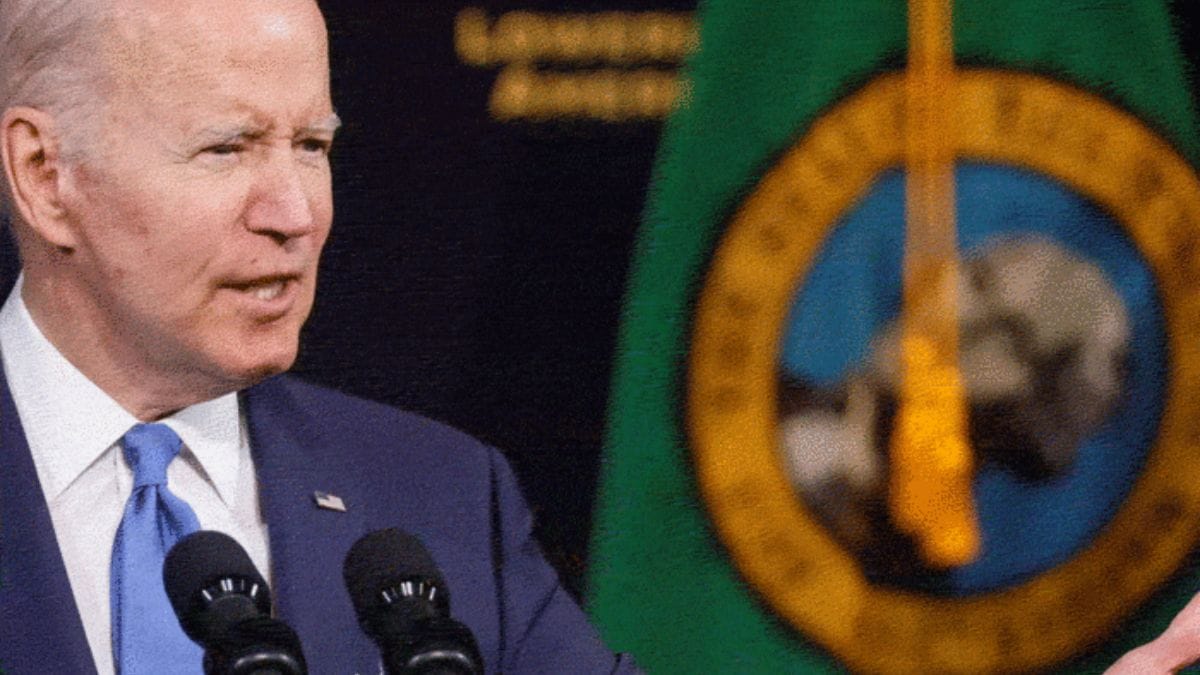 Nothing is going well in America, the world’s biggest economy. Inflation is at a 40-year peak, the stock market is in bad shape, GDP has declined in the first quarter and interest rates are rising steadily. Experts say that the country is heading towards recession.

The S&P 500 has had its worst start in nearly eight decades. According to a CNN report, between January and April this year, it declined by more than 13 percent. This is the worst start of the year for the index since 1939.

However, it is not right to compare today’s stock market with the stock market 83 years ago because then only 90 companies were involved in it. But it is the worst start of the year for investors since then.

The Dow has also declined nine per cent in April, while the tech-backed Nasdaq has declined 21 per cent. After falling 525 points on Monday, the Dow closed with a gain of 84 points. The S&P 500 gained 0.6 percent and the Nasdaq 1.6 percent.