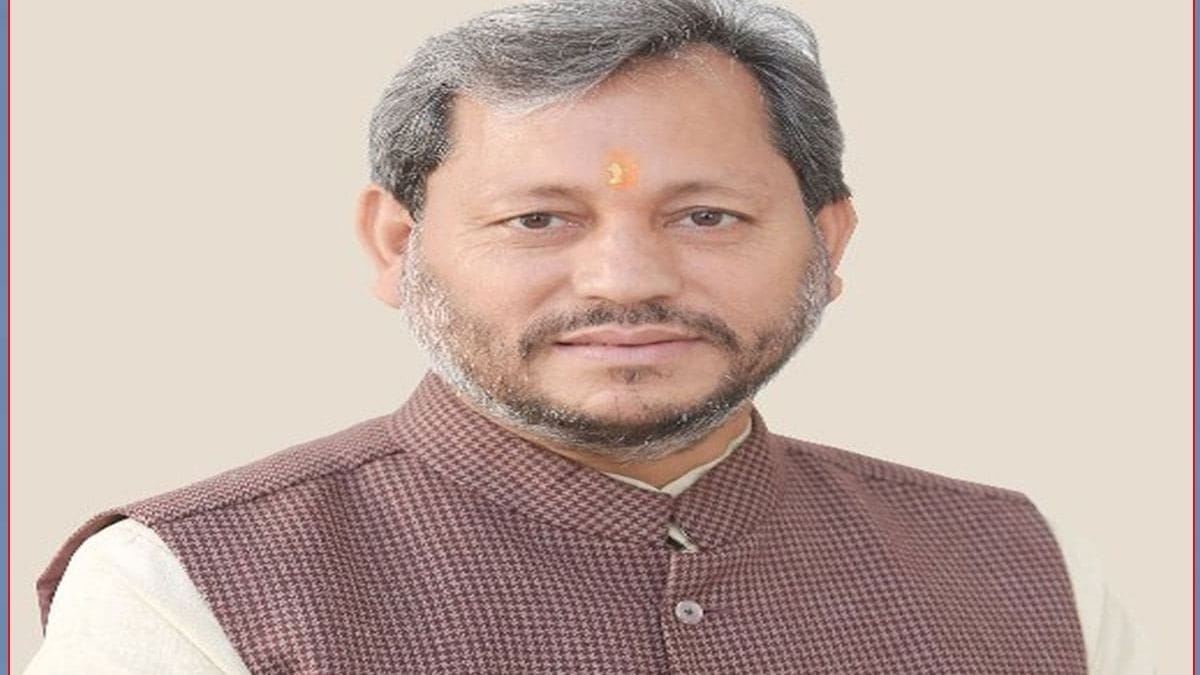 His resignation comes in the wake of uncertainty over the Election Commission announcing by-polls in the state ahead of the assembly elections which are due next year.

Tirat Singh Rawat, a BJP MP, would have had to get elected as an MLA within six months of assuming office if he were to continue his term.

Rawat, who replaced Trivendra Singh as the Chief Minister this year, was summoned to the national capital by the central BJP leadership on Wednesday. This had raised speculations that he may be asked to step down from his post.

All party MLAs have been asked to attend the meeting, he added.

Sources told TOI that the poll panel was unlikely to hold by-elections in Haldwani and Gangotra the two seats that are vacant since there was less than a year to go before the term of the assembly ends on March 23, 2022.