Vijay Rupani Resigns: Who will be the next CM of Gujarat? 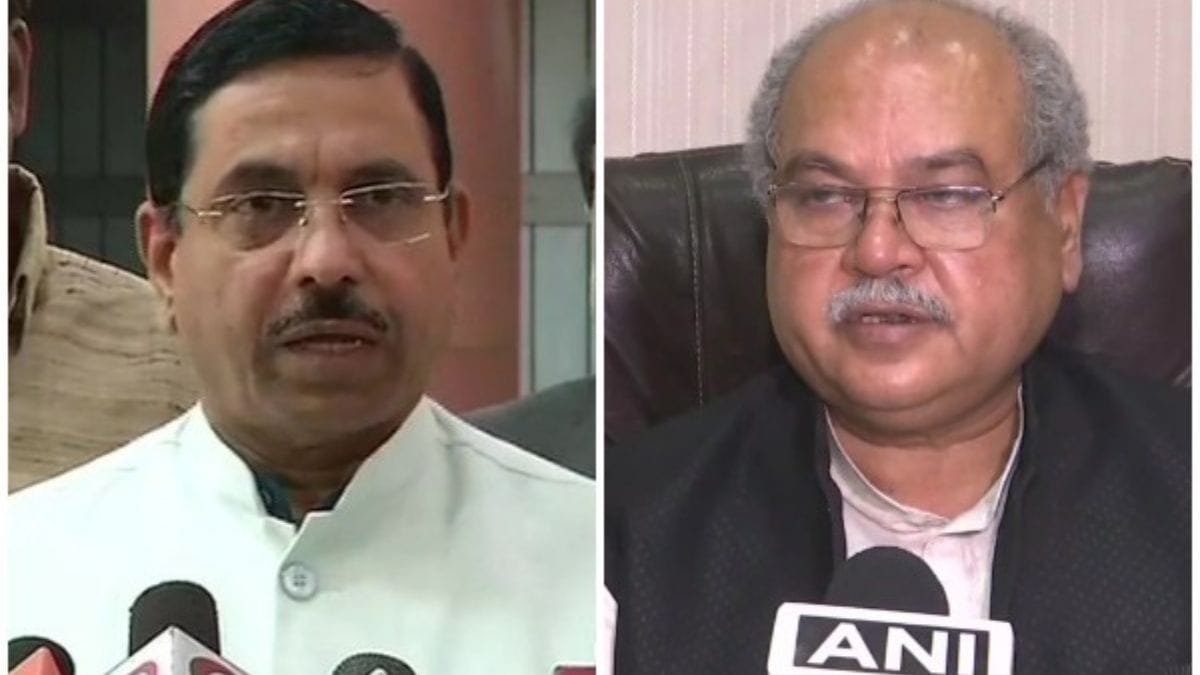 Union Minister Pralhad Joshi and Narendra Singh Tomar reached Gujarat on Sunday morning as the BJP’s observers to oversee the appointment of the next chief minister of Gujarat after Vijay Rupani resigned from the top post on Saturday.

After reaching Ahmedabad, Narendra Singh Tomar told ANI, “We have come here to hold further discussions. We will hold discussions with the state president and other leaders.

According to the sources, Gujarat Deputy Chief Minister Nitin Patel, former Gujarat Minister Gordhan Zadafia, and Praful K Patel, Administrator of Dadra and Nagar Haveli, and Lakshadweep, are the frontrunners to succeed Vijay Rupani as the chief minister of Gujarat.

Besides them, the names of Gujarat BJP chief CR Patil and Union Health Minister Mansukh Mandaviya were also doing rounds to succeed Vijay Rupani. However, CR Patil cleared on Saturday that he was not in the race to become the next chief minister of Gujarat.