We BET Shamita Shetty will win Bigg Boss OTT, here are 5 reasons why! 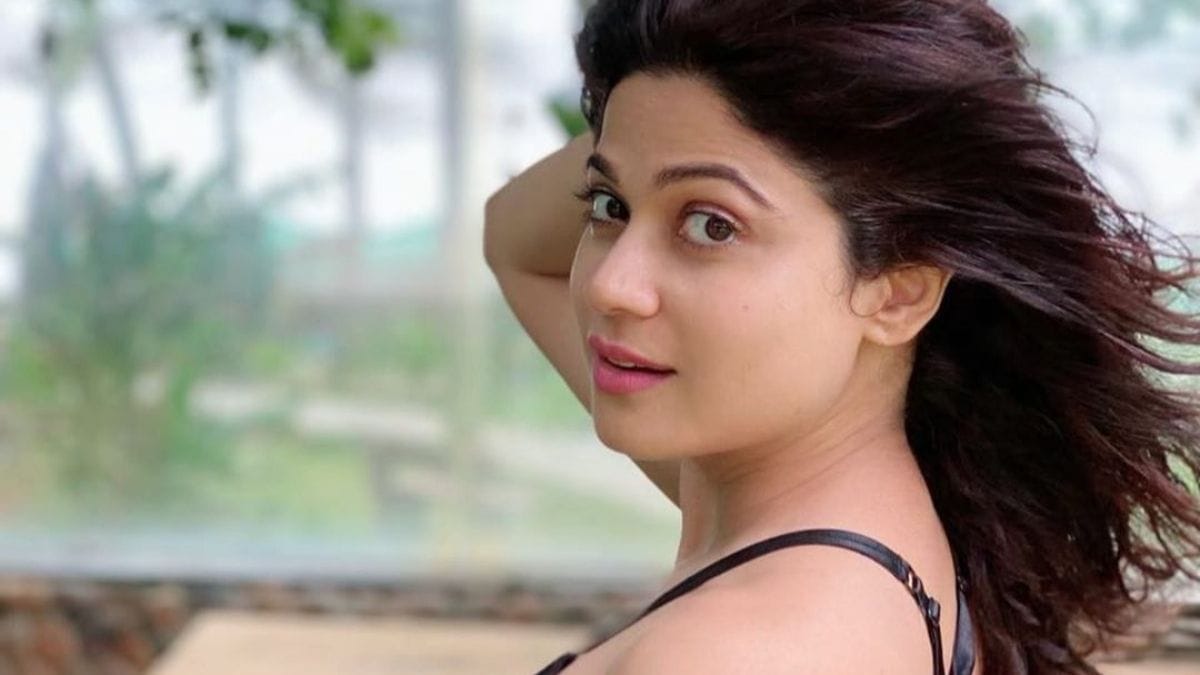 The first-ever OTT season of Bigg Boss is almost close to its half of the journey and we allegedly have the winner’s name. This name has been called in by the netizens and unexpectedly because of all the wrong reasons. Let’s try and decode Shamita’s game:-

In today (28th August)’s 24*7 LIVE telecast, all connections were given a luxury budget task with Divya being the ‘Sanchalak’ of the task. In this task, all guys had to pamper and impress their ladies and whosoever does that best wins the luxury. In this exclusive written update by ‘The India Chron’, we will continue to bring in the major highlights happening 24*7 inside the Bigg Boss house. Stay Tuned!