WhatsApp is rolling out multi-device capability for beta users: Here’s how it will work 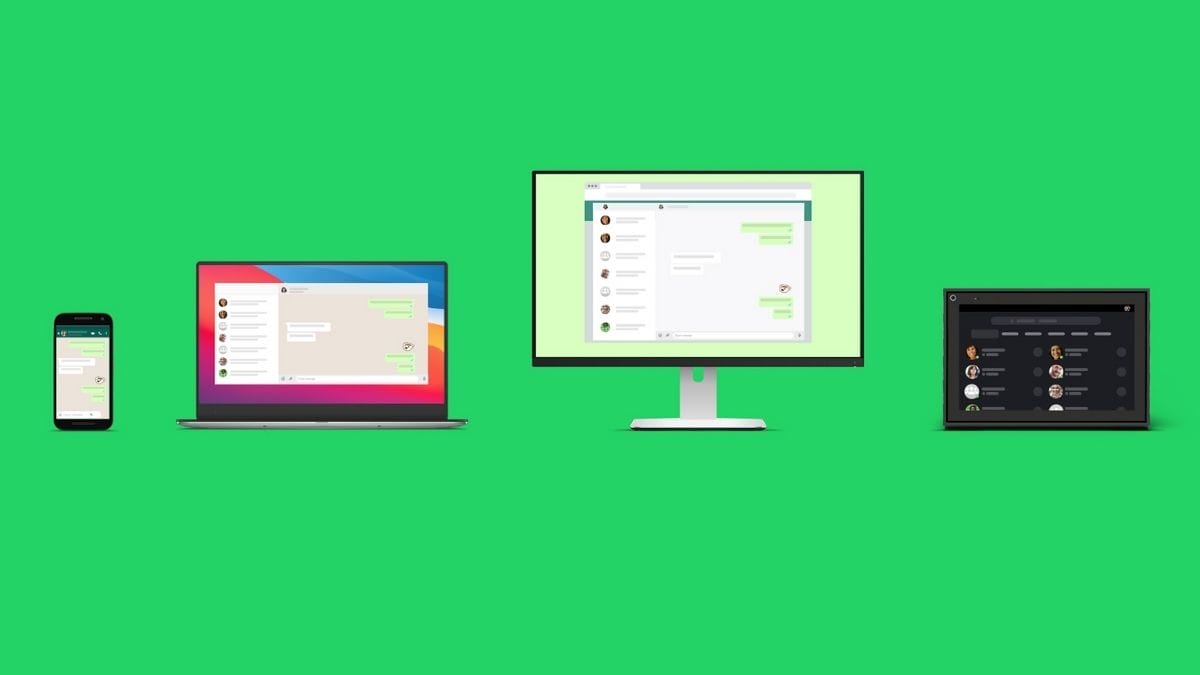 WhatsApp is rolling out a limited public beta test, which will bring multi-device capability to the platform. This will let users access the service on their phone and up to four other non-phone devices simultaneously. WhatsApp says users will be able to access their messages on these devices, even if their main phone’s battery had died. This will mark a change from the current setup where the phone remains the primary device for connectivity to continue on other devices.

Currently, WhatsApp linked to one account number only works on the phone. Users have the option of accessing it on their desktop via WhatsApp Web, but it is dependent on the phone for the connection to continue. With the new public beta, all of this will change.

In a blog post on the Facebook engineering site, the company says in the new multi-device support, “Each companion device will connect to your WhatsApp independently while maintaining the same level of privacy and security through end-to-end encryption…”

WhatsApp has “developed new technologies to maintain end-to-end encryption” even as data such as contact names, chat archives, starred messages will sync across devices. According to the post, the company had to “rethink WhatsApp architecture and design,” in order to enable this.

Very excited to be launching a beta of our new multi-device capability for @WhatsApp. Now you can use our desktop or web experiences even when your phone isn't active and connected to the internet. All secured with end-to-end encryption.

How does WhatsApp multi-device support work?

At the moment the primary device is the “only device capable of end-to-end encryption messages for another user, initiating calls, etc.” Companion devices such as your desktop or laptop, are simply mirroring the content of WhatsApp on your phone and using their own user interface.

Under the new system, the phone will no longer be the primary device and the user data will remain “seamlessly and securely synchronized and private,” according to the blog.

WhatsApp says it is using the client-fanout approach for this, where “the WhatsApp client sending the message encrypts and transmits it N number of times to N number of different devices – those in the sender and receiver’s device lists.” The message is “individually encrypted using the established pairwise encryption session with each device.”

Further, messages are not stored on the server after they are delivered, and WhatsApp continues to use the same scalable Sender Key encryption scheme from the Signal Protocol. Further, all calls and video calls, including group ones will remain end-to-end encrypted.