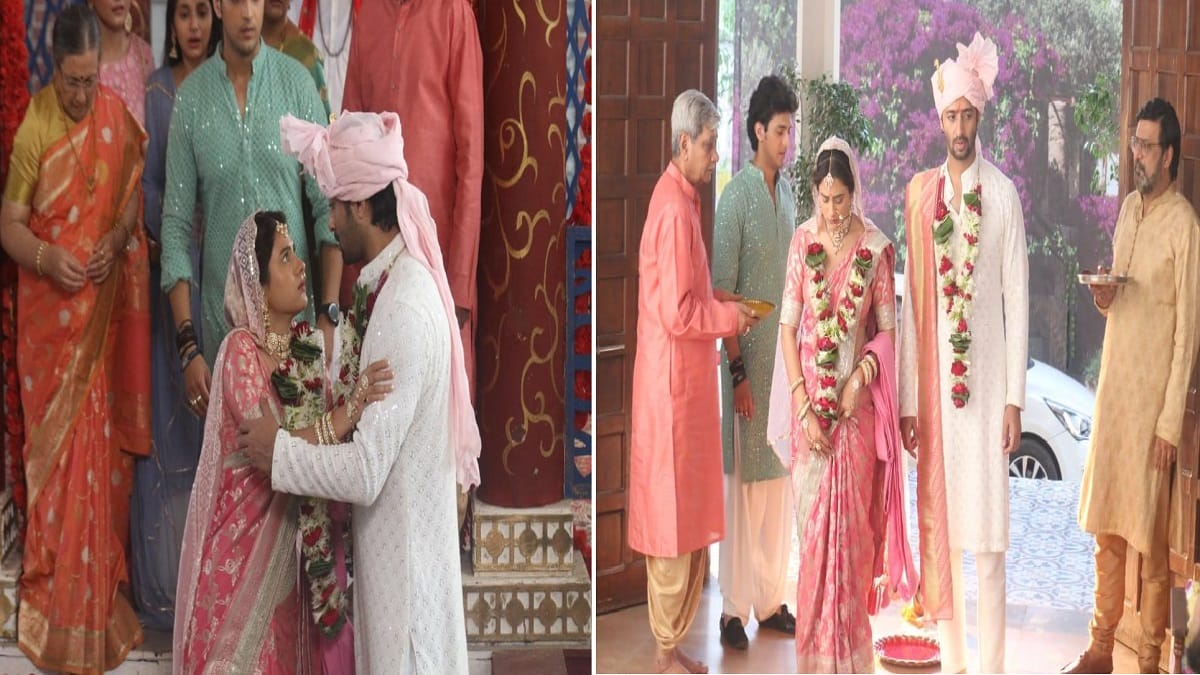 The Thursday episode of Rajan Shahi’s “Woh Toh Hai Albelaa” started with Sayuri and Kanha taking the blessings from their elders. Bhanumati asks Sayuri to come home once but she refuses, saying, she will not have the courage to come out of the house again. Bhanumati then asks her to light a Diya at the temple that they can take home. While Sayuri is doing so, Kanha promises the Sharmas that she will not stop Sayuri from fulfilling the responsibilities that she did earlier. He tells them that he will not let them down and will try to do everything that Cheeru wanted to do for them. They then bid adieu to Sayuri but while stepping down she was going to step on a coconut shell and Kanha pulled her towards himself and saved her. Nakul showed her the shell and tells Kanha that he did the right thing.

The Chaudhary men along with Sayuri reached home. Dhanraj calls Saroj but she doesn’t come out. Dhanraj goes to her room and asks her to do Sayuri’s ‘Gruh Pravesh’. Meanwhile, Nakul tells Sayuri that along with Kanha he also promises to take care of her and will always be by her side. 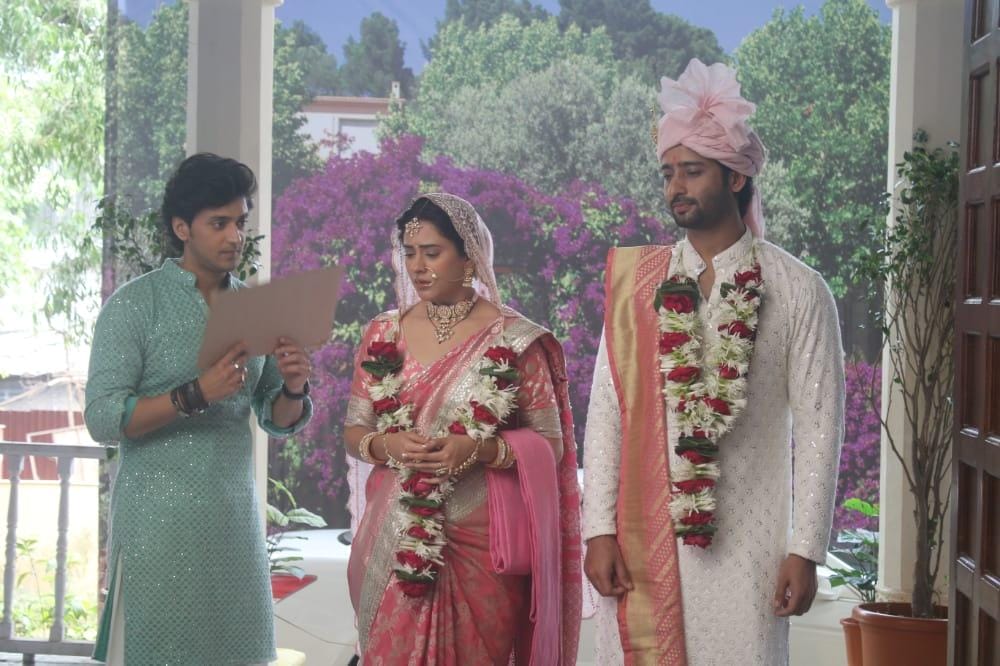 They then see Saroj coming out but she goes and sits on a sofa. Dhanraj then tells them that it has become sort of a tradition in their family that the men will do a daughter-in-law’s grih pravesh and Tej, Dhanraj and Nakul make arrangements for it.

Tej asks her to put her palm print on the wall outside while Dhanraj performs aarti and asks her to touch the kalash and step inside the house. Kanha and Sayuri then go to take Saroj’s blessings but she removes her feet. Dhanraj asks her to bless them but she says they will never have her blessing. Saroj goes back to her and is crying, saying it will be impossible for her to bear Sayuri in the house. Dhanraj comes there and tells her nothing is impossible.

In the upcoming episode, we will see that Kanha saves Sayuri from slipping. He asks her if she had something to eat, to which she asks him not to care for her so much. He tells her that the relationship which they were tied into is his responsibility now and he will perform it till he dies. To know what happens next, keep watching the show.