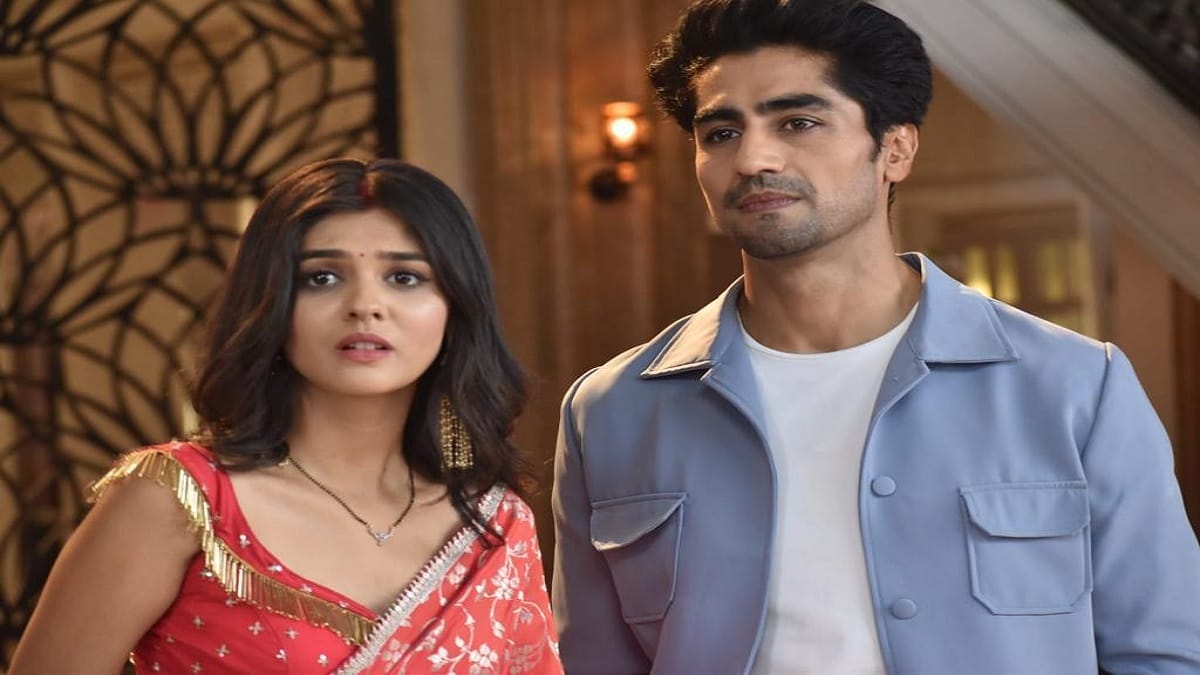 The Thursday episode of Rajan Shahi’s “Yeh Rishta Kya Kehlata Hai” started with Harsh telling Abhimanyu that he has become used to taunting him that he has forgotten people get what they deserve. Hearing this Abhimanyu takes Akshara and goes to his room. Akshara tries to talk to Abhimanyu but he refuses to listen to her. She apologises to him for not supporting him but tells him that she is not sorry for saying no. Abhimanyu replies that she should be sorry for not fighting for her dream and giving up on them so easily.

Meanwhile, Manjari hears Aanand, Mahima and Harsh talk about how Akshara said no to working in the music department, and are quite happy about it. Harsh says it’s like history repeating itself and Manjari gets upset hearing this. But she promises that she will not let Akshara suffer like she did. 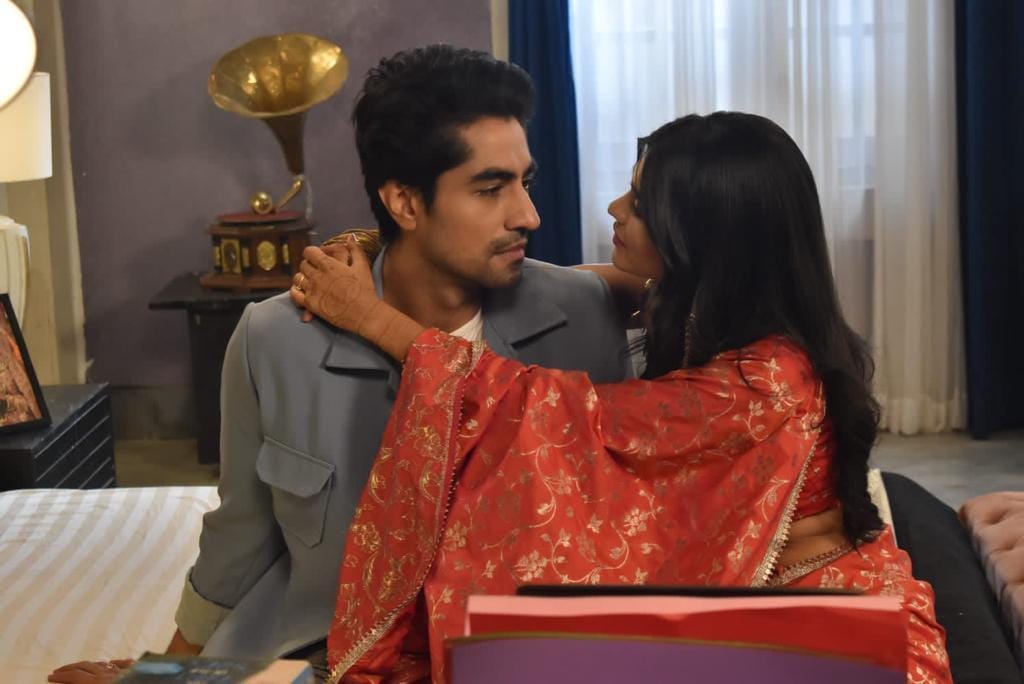 At the same time, Akshara tells Abhimanyu she is not giving up on her dream but will continue to work somewhere else, so that she can make a name for herself and then come back to the Birla hospital with experience. She tells Abhimanyu that he will be more proud of her. Abhimanyu tells her that she is already very proud of her. Later she gets to know that it’s Manjari and Harsh’s anniversary the next day and tells Abhimanyu that they must do something. Abhimanyu tells her that it’s like a normal day and they don’t do anything special on it. He tells her that he won’t talk about it with her any more, and leaves. He then hears Aanand, Mahima and Harsh talk about the Chicago conference and that Mahima and Aanand will be attending it, he tells them that the invite came on his name, and he will go there with Akshara. Mahima tells him that Akshara is not even a MBBS to which he replies that it’s not mentioned that she needs to be one. He then informs them that he has already spoken to them about Akshara being a music therapist, and they want her to take a demo session. Harsh then tells him that he should not fight for Akshara so much when she herself doesn’t support him. He reminds Abhimanyu of the time that Akshara did not say anything when he asked her if she loves him or when she said no to the department. Abhimanyu leaves from there.

Manjari stops him and asks him to not let anything affect his relationship with Akshara and always keep her happy. Abhimanyu tells her that he is planning a surprise for her already. Once he goes to his room he finds Akshara sitting with all her bags open. She asks him to help her settle her things. Abhimanyu notices a dress in her things and asks her to wear it. Akshara and Abhimanyu then spend some romantic moments. Later, they notice that the room is still a mess and Abhimanyu tells Akshara that she can rest and he will clean it.

In the upcoming episode, we will see that Abhimanyu tells Akshara that he has only one surgery lined up for the day and he will be back soon. Once he leaves, Akshara is heard saying that she will arrange for the surprise party for Manjari and Harsh. To know what happens next, keep watching “Yeh Rishta Kya Kehlata Hai”.