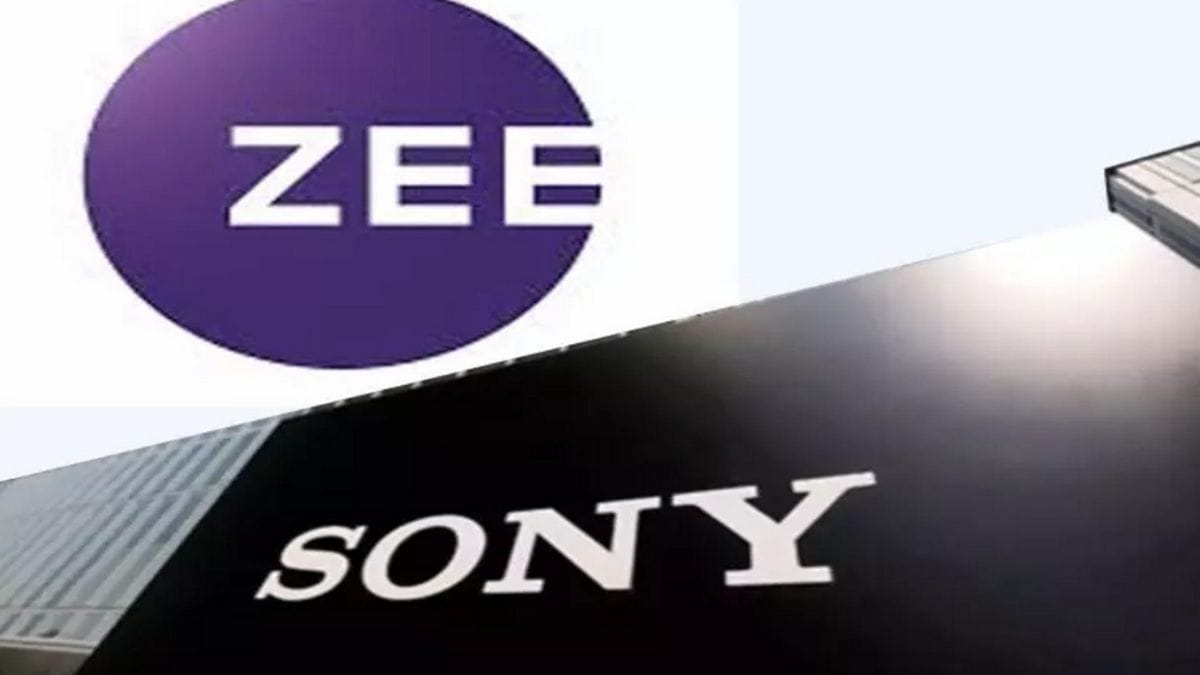 “The board of Directors of ZEEL at its meeting held on September 22, 2021, has approved the execution of a nonbinding term sheet (Termsheet) with Sony Pictures Networks India Private Limited (Sony India), in relation to a potential transaction involving a composite scheme of arrangement for the merger of the Company and Sony India and infusion of growth capital by the promoters of Sony India into Sony India as part of the merger,” the company said a press release.

Post merger, 47.07 percent stake will be held by shareholders of Zee Entertainment, while Sony Pictures Networks will hold a 52.93 percent stake in the merged entity.

The company said that Punit Goenka will be MD & CEO of the merged company for five years.

The board of the merged company will manage and control the business and affairs of the merger company and its subsidiaries.