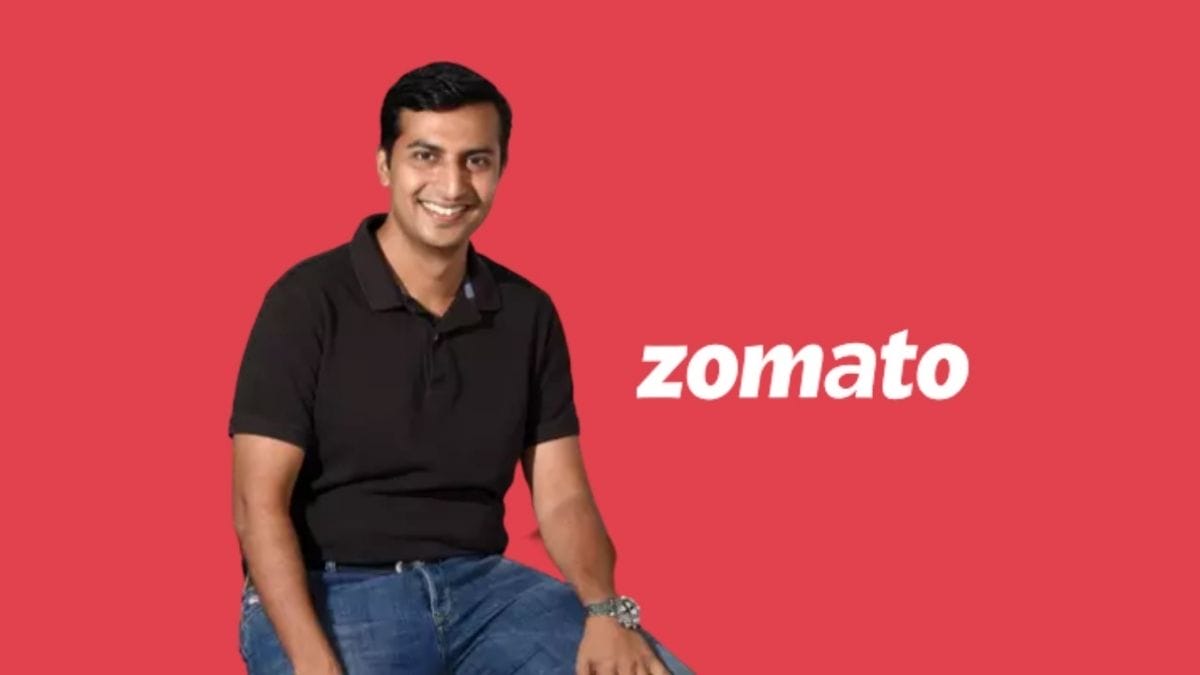 In a huge development, Gaurav Gupta, one of the top executives of food tech platform Zomato has decided to leave the company, sources told Moneycontrol.

Gupta, who joined Zomato in 2015, was elevated as Chief Operating Officer in 2018 and as the founder in 2019. He was the face of the company in the run-up to the IPO, leading discussions with investors and the media.

His exit comes days after Zomato exited its grocery delivery and Nutraceutical business.

According to sources familiar with the development, this exit was a long time coming as Zomato founder Deepinder Goyal and Gaurav Gupta had fallout some time ago.

The businesses launched by Gupta, including grocery, nutraceuticals among others, were struggling or had to be shut down. Moreover, the overseas expansion led by him also didn’t work out.

Moneycontrol has learnt that Gupta in his internal mail said that he is “starting a new chapter” after 6 years Zomato.

The company has decided to shut it at a time when the government is trying to get stricter about private label norms for marketplace businesses in the country.