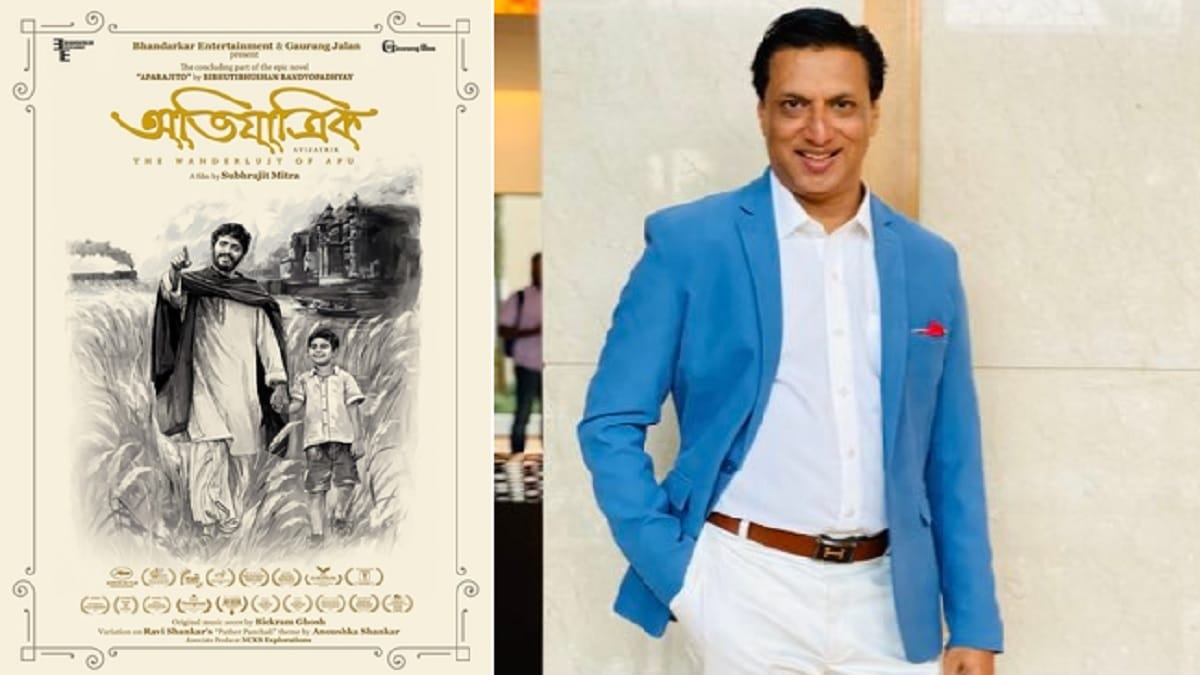 The Ace Babli Bouncer Director notches yet another prestigious award!

Madhur Bhandarkar shares “I am elated with the news of Avijatrik winning the National Awards for the best Bengali film and for best cinematography. The whole team deserves the applause. It is a befitting tribute to Satyajit Ray Sir. I am sure he is smiling up there too.“

Three time National Award Winner, Madhur Bhandarkar, who has also been honoured by Padma Shri is now coming up with his much awaited directorial project ‘Babli Bouncer’ starring Tamannaah Bhatia. Recently the poster of the Babli Bouncer was released and it took the internet by storm as fans can’t wait to watch Bhandarkar’s direction!!