“Bobby Deol Sir is a great co-actor, he helped me in rehearsing the scenes till I got them right,” says actress Aaditi Pohankar

“Bobby Deol Sir is a great co-actor, he helped me in rehearsing the scenes till I got them right,” says actress Aaditi Pohankar 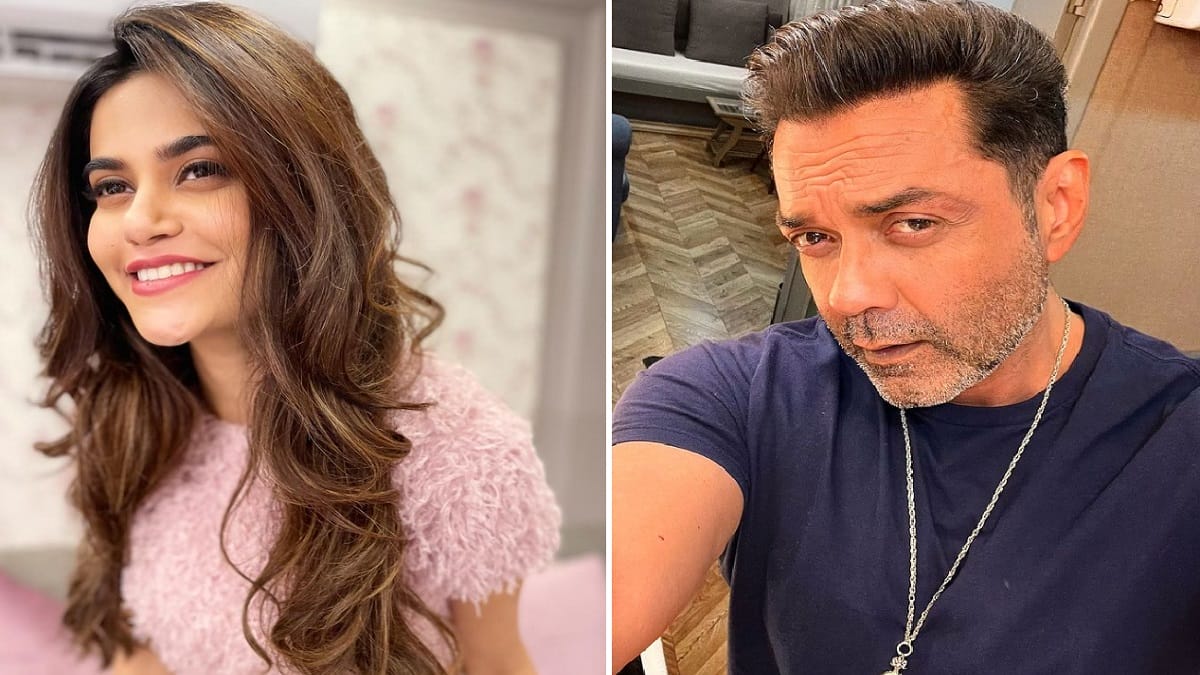 Aaditi Pohankar, had her breakthrough role alongside Ritesh Deshmukh in the Marathi action film Lai Bhaari. She gained wider attention for her roles in the 2020 Hindi web series ‘She’ and ‘Aashram’.

Aaditi talks about her experience while shooting for Aashram 3 with Bobby Deol. “Bobby Sir was extremely supportive towards me, he rehearsed with me for hours, till I got the shot right, he was also extremely fun and quirky on the sets,” she said.

She also added that he was a great co- actor. Aaditi also revealed how they would play cards during Diwali or eat spicy street food while shooting that made their journey more exciting. Aaditi’s role in Aashram has received her a critical acclaim not only in India but also globally. Aashram 3 is releasing on 3rd June, 2022 exclusively on Mx Player.